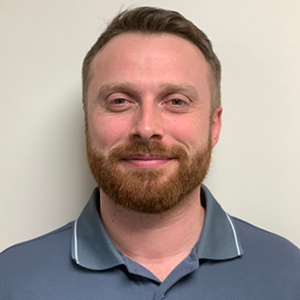 On Aug. 12, Chris Carr and Steve Nix were enjoying lunch at a local Kansas City, Mo., restaurant. But then Carr, the Central Region sales representative for Rockwell Labs, noticed that Nix, a sales consultant for Ryan Lawn and Tree, was turning purple. Nix was unable to make a sound, and when he put his hand on his chest, Carr realized he was choking.

Carr performed the Heimlich maneuver on Nix multiple times, until the food was dislodged and Nix was able to breathe again.

“I’ve known Steve for about three years now, and nothing I have ever said has left him at a loss for words, or in this case speechless. That’s when I knew something was wrong,” Carr quipped in a news release about the incident. “I knew just sitting there wasn’t going to help him out. I did what I feel most people would have done if they were in my shoes.”

Nix said he is forever appreciative of Carr’s actions: “I owe him a debt of gratitude that I can never repay.”

Rockwell Founder and CEO Dr. Cisse Spragins said it was no surprise that Carr sprang into action.

“When the chips are down, you want him in your corner,” said Dr. Spragins, a 2018 Pest Management Professional Hall of Famer.

HOW TO PERFORM THE HEIMLICH MANEUVER 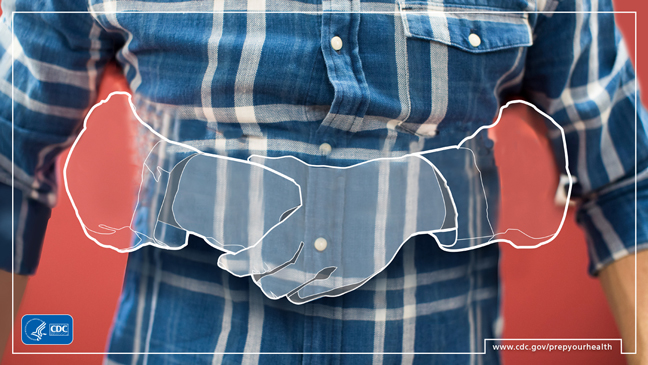 Also known as abdominal thrusts, according to the National Institutes of Health’s Medline Plus website, the Heimlich maneuver should only be performed on someone who is conscious:

First ask, “Are you choking? Can you speak?” DO NOT perform first aid if the person is coughing forcefully and is able to speak. A strong cough can often dislodge the object.

If the person is choking, perform abdominal thrusts as follows:

You may need to repeat the procedure several times before the object is dislodged. If repeated attempts do not free the airway, call 911.

If you are not comfortable performing abdominal thrusts, you can perform back blows instead on a person who is choking.

- WorkWave: 2020 User Conference
This article is tagged with customer service, Giving Back, Rockwell Laboratories, safety, training and posted in News