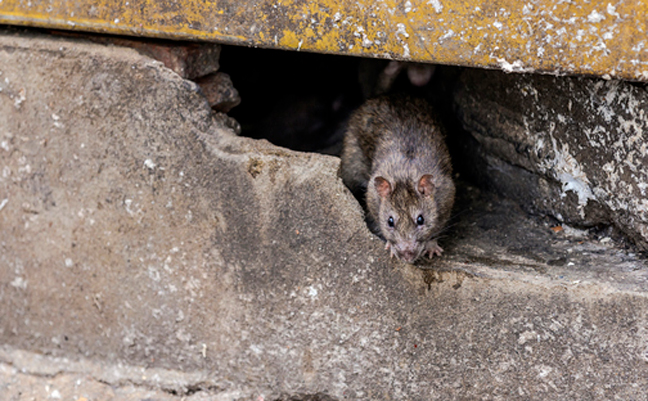 California’s ban on the use of second-generation anticoagulant rodenticides (SGARs) with some exemptions has become law, now that California Gov. Gavin Newsom signed off on the bill on Sept. 29, which California’s state legislature passed on Aug. 31.

Bill AB 1788, known as the California Ecosystems Protection Act of 2020, will ban SGARs until the Department of Pesticide Regulation (DPR) completes a re-evaluation of SGARs brodifacoum, bromadiolone, difenacoum and difethialone. The Department of Fish and Wildlife (DFW) will consult on the re-evaluation.

“I hope the DPR looks at all the information and comes to a different conclusion based on science and facts regarding use patterns,” says Chris Reardon, executive vice president, Pest Control Operators of California. “This is a public health issue.”

The law means California is the first state in the country to impose an all-out ban on SGARs with a few exceptions that include:

Places where people eat, shop, live and work — such as restaurants, grocery stores, homes, housing facilities, schools, and office buildings — are not exempt. SGARs also may be used during public health emergencies the bill did not define.

Time will tell whether other states eventually enact similar laws.

“We haven’t seen a similar legislative or regulatory focus on rodenticides in other states, especially given the public health and safety issues states are currently addressing,” says Karen Reardon, VP of public affairs for RISE (Responsible Industry for a Sound Environment). “We have been closely monitoring AB 1788 since it was introduced, and are prepared for the potential introduction of similar legislation elsewhere now that the measure will become law in California.”