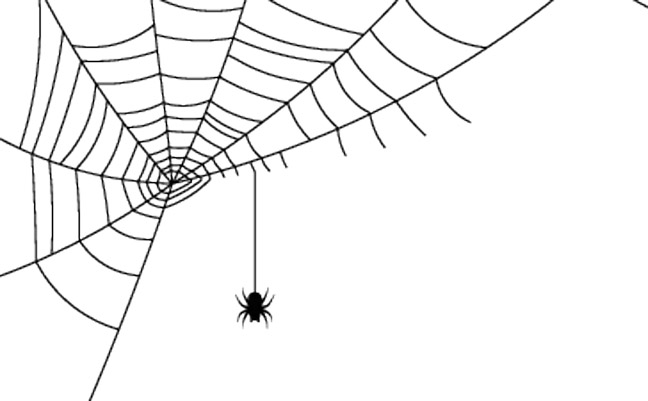 Every October, people across the United States pull boxes of spooky decorations down from their attics to prepare for Halloween. Spiders are frequently encountered decorative items in the run-up to the “scariest” holiday on the American calendar.

But what makes spiders so creepy? With the exception of the medically important widow and recluse species, why is there an automatic reaction of disgust and recoil when people encounter a spider? There are plenty of other venomous arthropods that don’t engender the same levels of outright fear that spiders do; what makes them special?

Almost everyone I know believes they have been bitten by a spider at one time or another. Many even corroborate their claims with a physician’s diagnosis regarding an itchy welt or other skin anomaly, despite the lack of data supporting such a threat from these animals.

The truth is, I have never experienced a spider bite. I have never seen a spider bite me, nor have I any reason to believe that a spider bit me when I wasn’t looking. When put on the spot, most people will admit they didn’t see the treacherous spider that supposedly bit them.

In 2017, a team of European psychologists sought to determine whether the fear of spiders (and snakes) was an innate or learned behavior. They did so by showing infants pictures of flowers, snakes, fish and spiders, and measuring the degree of pupil dilation exhibited by the babies. Greater dilation was a marker for activation of stress systems in the brain, an indicator of fear.

When shown photos of spiders and snakes, infants exhibited a significantly greater level of dilation than when confronted with flowers or fish, causing the researchers to conclude that babies are born with an innate fear that wasn’t learned from their arachnophobic parents. You can read more at FrontiersIn.org.

I guess that’s why people decorate their homes with a spider theme during this “spooky” time of year. Humans are just hard-wired to fear spiders, and our duty is to help our customers allay that fear.