To your customers, pests are no laughing matter. But to comic book writers, pests bring the laughs, in addition to suspense and drama. Since the 1930s, when their popularity took off, comic books have helped children get excited about reading. Nowadays, adults enjoy them, too. Many publishers offer comics outside the realm of superheroes and funny animals, including pest control. Here’s a look at how pests have helped shape comic books. 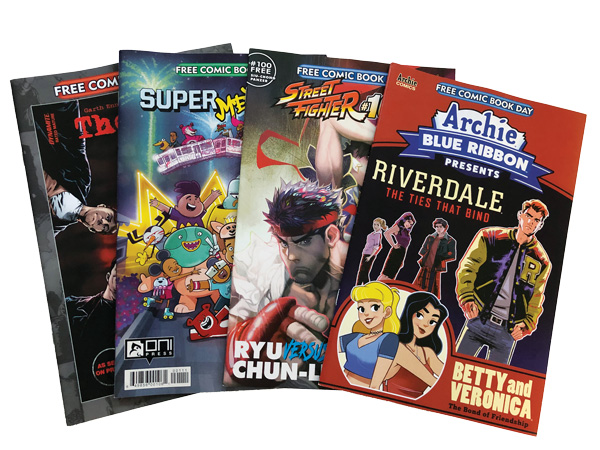 One day a year, shops specializing in comic books hold Free Comic Book Day to encourage young and old to read comic books. Millions of comic books have been given away since its 2002 launch. Publishers create exclusive comics for distribution on Free Comic Book Day. Around four dozen comic books are created each year for the event, which adds to the fun of collecting them all and discovering exciting new titles. Typically, the event is held the first Saturday in May. The coronavirus pandemic changed the logistics of this year’s Free Comic Book Day, however. Instead, shops made 45 free comic books available over the course of nine weeks, from July to September, to avoid long lines of comic fans eager to pick up their free copies. 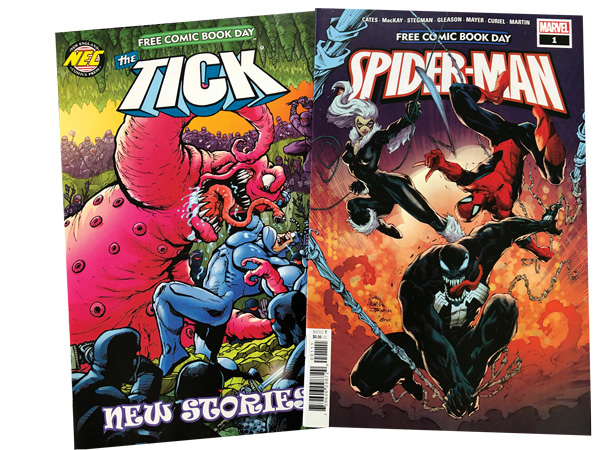 Through the decades, comic books have featured pests as plot points, superheroes and villains. Many have become the most famous comic characters of the genre. Characters created by writers and artists who were influenced by pests include Marvel’s Spider-Man, Black Widow, Wasp, and Ant-Man; New England Comics’ The Tick; DC Comics’ Batman; and Timely Comics’ Mighty Mouse. 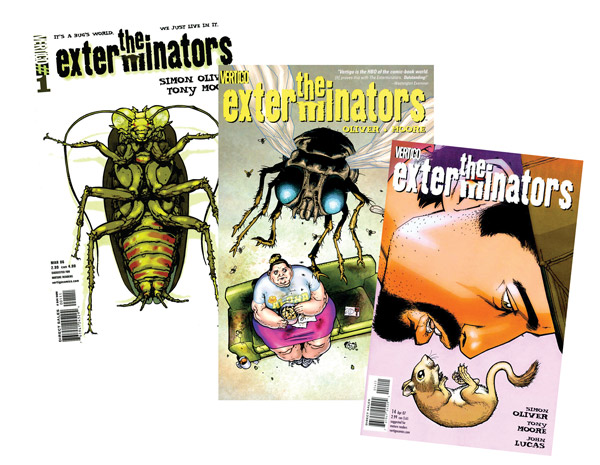 The Exterminators was a comic book series launched in 2006 and published by DC Comics offshoot Vertigo. The story took place in Los Angeles, Calif., and focused on rookie pest technician Henry James and his fellow “bug killers” who “don’t understand that human beings may be the true pests.” Artist Tony Moore — who has since received acclaim for The Walking Dead series — created realistic images of pests such as cockroaches, rats, flies and beetles. The series was canceled one year and 30 issues later. 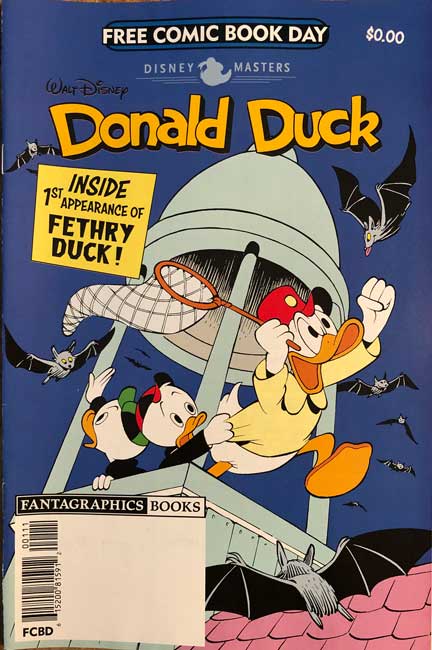 Donald Duck is a “master of pest removal” who tries to save the day.
PHOTO: FANTAGRAPHICS BOOKS

This year, Free Comic Book Day featured a Walt Disney Donald Duck comic published by Fantagraphics Books that included a story titled “It’s Bats, Man: Donald discovers just how pesky pests can be…” The comic opens with “Is Donald busy? Boy, is he ever! When you’re a M.P.R. (master of pest removal), business is always hopping, or crawling, or flying!” Donald is busy tackling “Tasmanian Devil Ants” and “Titano – The Terrible Ten Foot Tall Gorilla” with some unusual pest control methods. Unless, of course, you’re a pest management professional who also finds a boombox effective.