Part I: When citrus-loving roof rats are your nemesis

Editor’s Note: This is Part I of a three-part series. 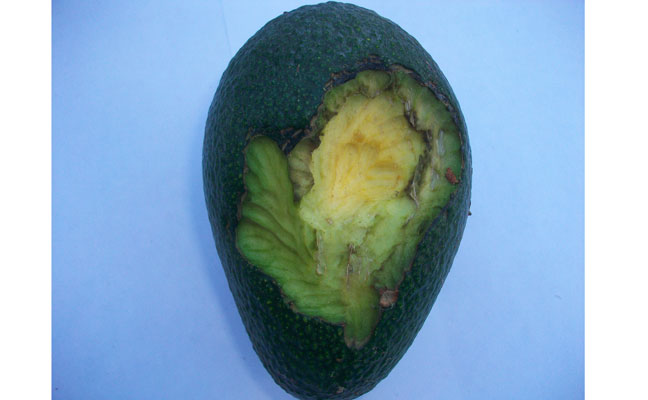 Photo 1. This avocado was still hanging on the tree after it was gouged by a roof rat. Note the incisor teeth marks. PHOTO: DR. HANIF GULMAHAMAD

The roof rat (Rattus rattus) is essentially an arboreal animal that is at home in trees and shrubs. In residential areas where vegetation that bear fruits, berries, nuts, seeds, and other edibles are prevalent, this rat spends a lot of time living and traveling in trees and shrubs. That’s because it is essentially protected from ground-dwelling predators such as feral cats, free-roaming domestic felines, and dogs.

The roof rat is a highly opportunistic and resourceful species of rodents that readily adapts to situations found around human habitation, workplaces, schools, and recreational facilities. Whereas roof rats prefer to feed on fruits, berries, nuts and snails, it is an opportunistic omnivore that would eat whatever is available to it in its home range.

The prolonged drought in southern California decimated populations of the brown garden snail, also known as the European brown snail (Cornu aspersum). At this time, this snail is no longer a reliable food source for roof rats in the area. In my own residential neighborhood, however, a wide variety of foods are available to roof rats — and they can still afford to be picky and finicky in their eating habits.

UP TO NO GOOD

There is a mischief of roof rats in my neighborhood. Evidence to support this are:

Over the past two years, roof rats have been depredating oranges and mandarin fruits on my citrus trees in the backyard. I wrote extensively about it here.

Homeowners in southern California often refer to roof rats as “fruit rats” because of their penchant for damaging fruits. “Roof rats often feed on orange, avocado, and other fruits, sometimes leaving hollow citrus fruit skins hanging on the tree.”

Roof rats are especially fond of avocados (Photo 1) and other sweet citrus fruits such as Mandarin and Oro Blanco grapefruit, and they frequently damage fruits that are still hanging on the tree. 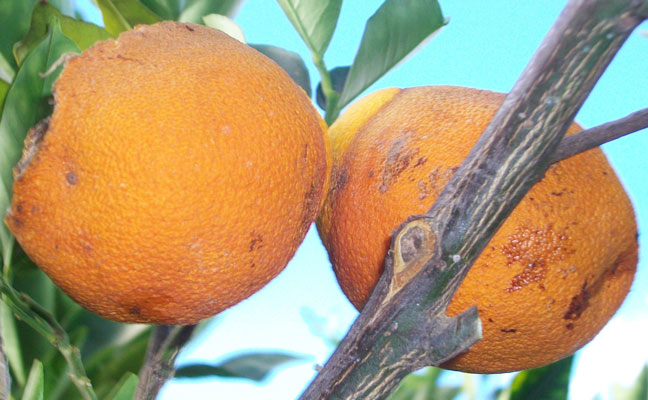 After being hollowed-out, orange fruit skins often remain hanging on the tree for weeks and sometimes months before they eventually fall off. These fruit skins looked like normal fruits when viewed from below (Photo 2), but when removed from the tree and examined, large holes were discovered in the rinds at the top (Photo 3). Last year, dozens of our mandarins were hollowed-out leaving empty skins hanging everywhere in the tree. My wife viewed this carnage and exclaimed, “What a waste!”

Given the size and arrangement of the two pairs of large roof rat incisor teeth, it is hard to imagine how these rodents can completely excavate the endocarp of an orange. Yet these rats were very skilled in using their strong teeth to gnaw through the tough, leathery skins of citrus fruit. 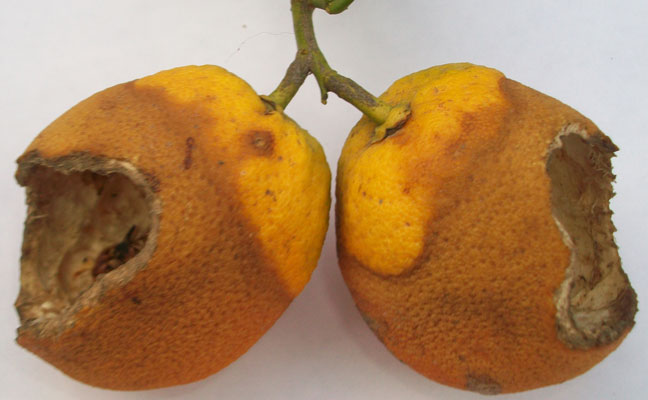 Photo 3. These are the same fruits as in Photo 2, after being removed from the tree. PHOTO: DR. HANIF GULMAHAMAD

The roof rats in my backyard were primarily traveling on top of concrete block walls and in the canopies of fruit trees. At the location where this photo was taken, orange tree limbs rested on and overhung the wall. This situation provided the rats with a harborage area where they felt safe and secure to eat, rest and loiter. Dozens of droppings on top of the wall at this location are evidence that they spent considerable time there.

No evidence was found to indicate that these rats were active on the ground. Snap traps deployed on the ground at the base of trees did not intercept these rodents despite being pre-baited and left unset for days. This is a clear situation where, in order to achieve desired results, one has to deploy control devices where the rodents are active — and that is essentially within the affected trees.

In Part II of this three-part series, I’ll explain my snap trap strategy and bait choices.

Dr. Hanif Gulmahamad, BCE, is an urban and structural entomologist and consultant based in southern California.