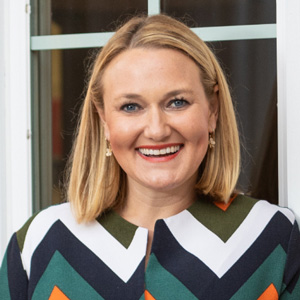 Emily Thomas Kendrick, third-generation CEO of Atlanta, Ga.-based Arrow Exterminators, has been named one of the “Most Admired CEOs in Atlanta” by the Atlanta Business Chronicle. The Chronicle explains that “this prestigious recognition is awarded each year to CEOs who demonstrate a strong record of innovation in their field, outstanding financial performance, a commitment to quality, a strong vision, a commitment to diversity in the workplace and contributions to the metro community.” Kendrick was named one of the Most Admired CEOs in the Family-Owned Business category, along with one other individual.

“We are absolutely thrilled about what Emily has done for our company, and want to congratulate her most recent achievement,” Arrow President and COO Tim Pollard said in a news release. “She has been an outstanding leader and role model for our team members, and we have no doubt that she will continue the legacy and family-oriented culture that her grandfather Starkey Thomas started in 1964.” 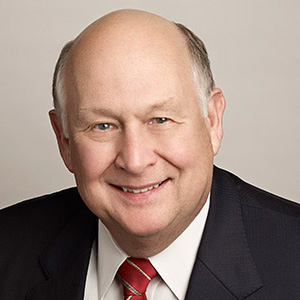 “It is such an honor to be recognized alongside such a fantastic group of leaders in the Metro Atlanta area,” Kendrick said in the news release. “We also want to extend a congratulations to chairman and CEO of Rollins Inc.’s Gary W. Rollins for his recognition as a Most Admired CEO in the Public Companies category. I am very pleased to see that others in our industry are being recognized as innovative leaders.”

The Atlanta Business Chronicle will honor all recipients, in their respected categories, at a virtual event on Dec. 10, 2020.

- Tracing the roots of a phorid fly invasion
This article is tagged with Arrow Exterminators, Emily Thomas Kendrick, honors, Rollins, Rollins Inc and posted in News