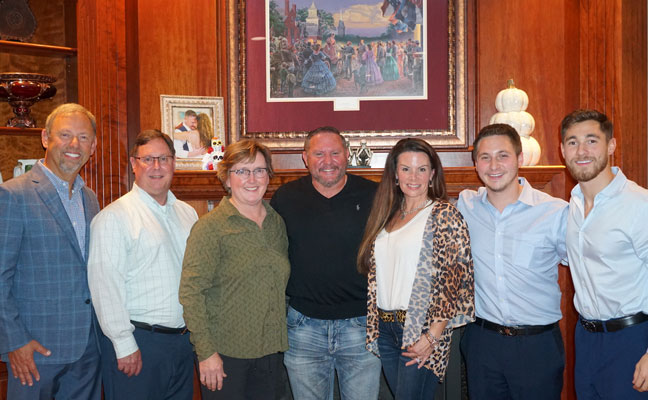 Robert and Georgia Servick founded Doctor Dead Bug in 1980. Their son and daughter-in-law, Sam and Melanie, have been operating the business since 2001, and expanded the business footprint into western Pennsylvania and northeastern Ohio. Doctor Dead Bug has been awarded the “Best of the Best” in Lawrence County, Pa., for general pest control services over the past 10 years.

Stacy O’Reilly, third-generation owner of Plunkett’s Pest Control, said in a news release that Doctor Dead Bug “fits perfectly into our existing service territory, and we are so excited to make this acquisition and bring in their field service talent and their customers to join our team.”

“Working with The Aust Group was a wonderful experience for us. From start to finish, they provided excellent advice and direction, which was extremely helpful in getting the results we wanted,” Sam Servick said in the news release.

Plunkett’s Pest Control was founded in 1915 by Tom Plunkett, who died in 1923. Technician Bill O’Reilly purchased the company from the Plunkett family that year, and his family has been at the helm ever since: Bill’s son John took over as president in 1968, and John’s daughter Stacy has been president since 2003.

Today, the company has offices in Fridley, Minn., and Columbus, Ohio, and serve customers in 20 states.