2 ways to prevent damage from SPP 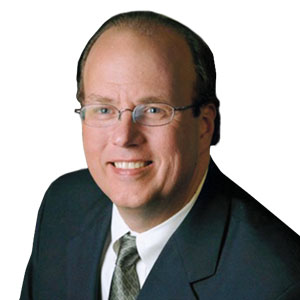 Stored product pests (SPP) follow our food supply from farm to fork. In other words, they can be found right on the farm where the crops are grown, all the way to the forks at our kitchen table — and everywhere in between. A few of those areas include farm storage bins, transport trucks, food processing plants, food distribution warehouses, grocery stores and finally, in our own pantries.

You can expect them to be in whole or processed grains, seeds and nuts, or processed food such as cereals, pasta, flours and much, much more. The best way to prevent damage from these destructive insect pests is twofold:

2. Monitor, monitor, monitor. Most SPP have pheromone lures that make monitoring and detection quite effective. Strong fliers like IMM, warehouse beetles and cigarette beetles can be monitored using hanging diamond traps, whereas crawling beetles like red flour beetles, confused flour beetles and sawtoothed grain beetles can be monitored using a pitfall-style traps. New technologies in the SPP control and monitoring space is making it even easier to monitor and record population status.