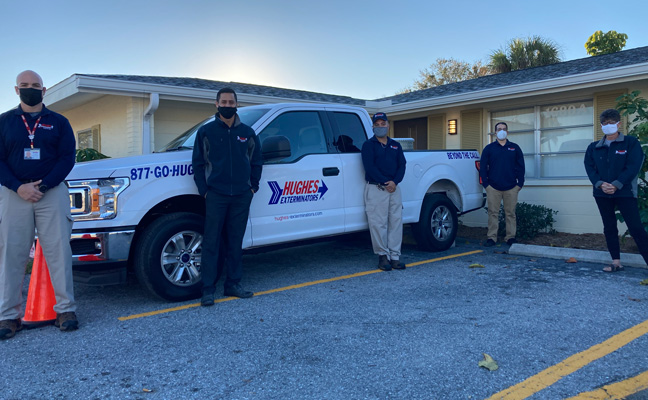 The Venice and Clemson offices will service residential homes with a focus on pest and termite control; the Jasper location, also known as the North Georgia Home Service Center, will provide specialized home services including wildlife exclusion, handyman and insulation services. 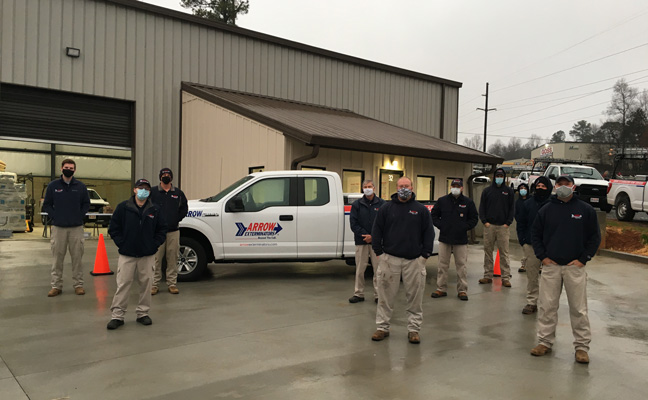 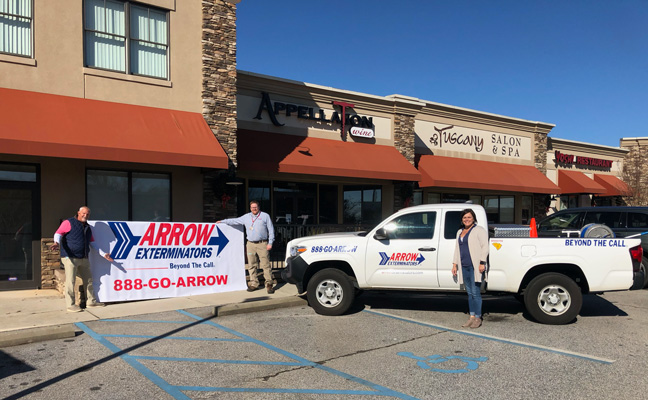 “Being a family-owned and operated company for 57 years, we value family and the community,” said CEO Emily Thomas Kendrick. “Our passion is one of the key components of not only providing exceptional service to our customers, but also being involved in their communities as well. We look forward to expanding in these markets, with our focus on exceptional customer service and sustainability.”

“Because of our recent growth in the past year, we saw a need in these markets for residential and specialized home services,” Tim Pollard, president and COO, said. “These offices opened January 1st, and they have hit the ground running. These new openings are great opportunities for Arrow Exterminators to firmly root itself in the Florida, Georgia and South Carolina markets.”

ABOUT ARROW EXTERMINATORS
Family-owned and -operated since 1964, Atlanta, Ga.-based Arrow Exterminators is the sixth largest pest and termite control company in the United States, ranked by revenue. Arrow boasts a modern fleet of more than 2,100 vehicles, 134 service centers, 2,500 team members with revenues exceeding $275 million and in 2020 was named the #1 Top Workplace in Atlanta by the Atlanta Journal-Constitution. With QualityPro Certification by the National Pest Management Association, the company offers innovative and environmentally responsible services to protect homes and businesses of customers in Alabama, Arizona, Florida, Georgia, Kentucky, Louisiana, Mississippi, North Carolina, South Carolina, Tennessee, Texas and Virginia.