How to choose active ingredients for bed bugs 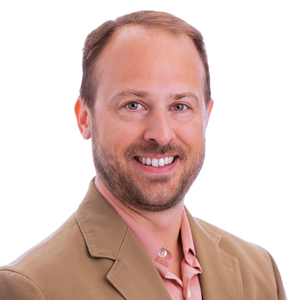 Through the years, there have been questions and confusion about how some commonly used active ingredients work on bed bugs. Historically, most active ingredients used for bed bugs have included pyrethroids, neonicotinoids and pyrroles.

Naturally occurring pyrethrins and synthetic pyrethroids are neurotoxins that work on the nerves, causing hyperexcitation. As some research shows, improper use and overapplication of these pesticides have led to the development of pesticide resistance in certain strains of bed bugs and other pests.

Neonicotinoids also work on the nerves, but differently from pyrethroids, these are nicotinic acetylcholine receptor modulators. Until now, only limited cases of resistance in bed bug populations have been recorded.

Pyrroles (chlorfenapyr) are physiological toxins that work in an entirely different way. These are pro-insecticides that need to be converted into a toxic form by metabolic processes in the insect’s body. As such, testing protocols should be different than that of other insecticide classes, such as pyrethroids. A recent study from Purdue University showed bed bugs have “reduced susceptibility” after using neurotoxin lab protocols, but at press time, no known studies have confirmed resistance to pyrroles (chlorfenapyr).