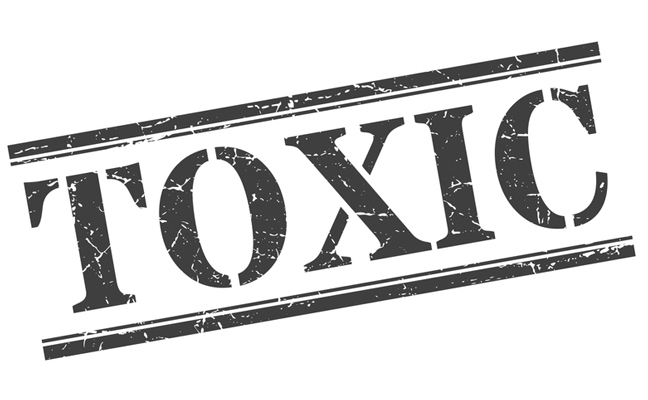 The rarely encountered African crested rat (Lophiomys imhausi), which in a recent article the New York Times was correctly described as a “rodent that resembles the love child of a skunk and a steel wool brush,” is a super-confident species that is hard to catch. What’s behind the swagger? Oh, just the ability to expel enough poison that can take out an elephant. Just a few milligrams, a University of Utah news release reports, can kill a human.

The rodents have long been suspected of being poisonous, but are so elusive it was more theory than proven. That changed after a 2011 study uncovered how the rats “sequester toxins from the poison arrow tree (Acokanthera schimperi). A source of traditional arrow poisons, Acokanthera contains cardenolides, compounds similar to those found in monarch butterflies, cane toads and some human heart medications. Cardenolides, particularly the ones in Acokanthera, are highly toxic to most animals.”

That study “hypothesized that the rats chew the Acokanthera bark and lick the plant toxins into specialized hairs at the center of these stripes” that run from neck to tail on the sides of the rodent. The rat has been linked to the deaths of many a pet dog in East Africa, and residents know to give it a wide berth.

As a follow-up, in a Journal of Mammology article published in mid-November, the University of Utah, Smithsonian Conservation Biology Institute, and National Museums of Kenya researchers “found the African crested rat is the only mammal known to sequester plant toxins for chemical defense and uncovered an unexpected social life … the rats appear to be monogamous and may even form small family units with their offspring.”

“Everyone thought it was a solitary animal. I’ve been researching this rat for more than 10 years, so you would expect there to be fewer surprises,” Bernard Agwanda, curator of mammals at the Museums of Kenya, co-author of this study and the 2011 paper, noted in the release. “This can carry over into conservation policy.”

While the rat is currently designated at the “least concern” for extinction, it has become a rarer find in the field in recent years, thanks to residential and commercial expansion into new areas. Thus, the researchers’ focus is both on conserving this species and delving into how it can withstand the toxins it uses against predators.

From a pest management industry perspective, though, its unusual biology and behavior could be a great hook to interest the next generation in wildlife and entomology: A rat with poison powers, but if you leave it alone, it will leave you alone? It just might interest the next industry pioneer into finding new ways of exclusion and prevention for rodents overall.