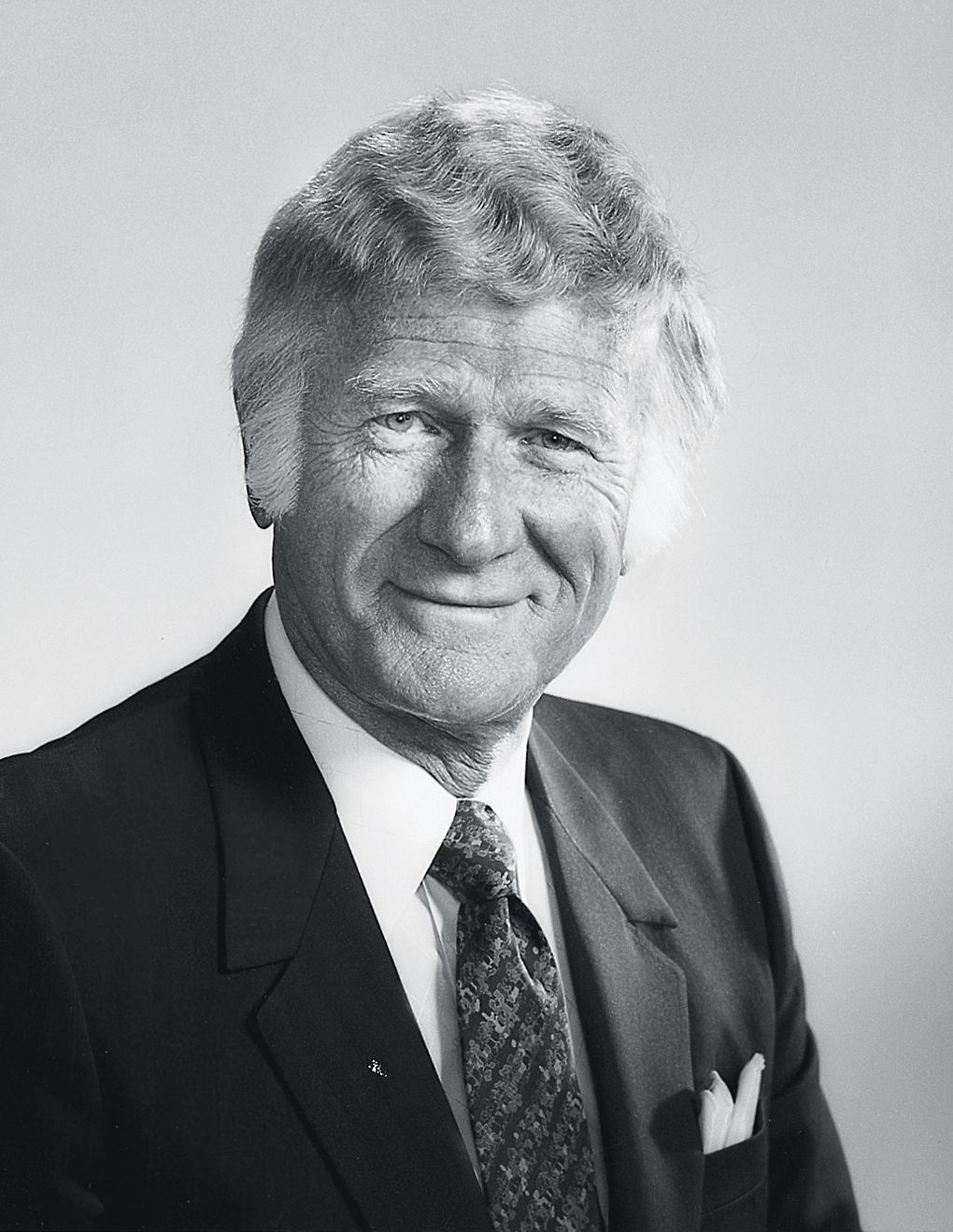 As noted in his Hall of Fame profile, Spitz championed the industry in a number of ways, including:

Spitz leaves behind four sons and their wives: Clay and Ronna, Lee and Jill, Nelson and Tracey, and Jon and Julie as well as nine grandchildren and six great-grandchildren. His wife, Joan, predeceased him.

Memorial donations may be made to the Bill & Joan Spitz Presidential Leadership Fund at Congregation Emanu El in Houston, Texas.

The PMP staff offers its sincere condolences to Spitz’s family, friends and colleagues.