5 proposed taxes that may affect PMPs 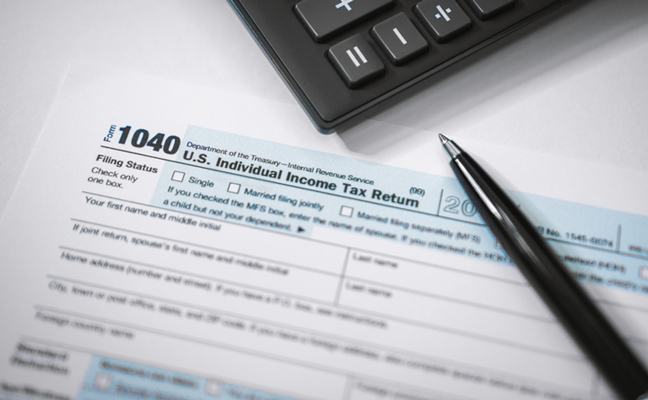 With a delicate economy and an ongoing pandemic, I don’t think the newly installed Biden Administration will support a tax-increase agenda in 2021. That said, it’s prudent for pest management professionals (PMPs) to be aware now of five proposed tax changes, and how they may affect the industry when they get further into the pipeline.

1. Higher maximum individual tax rate. At press time, there’s a proposal to raise the top individual tax rate on ordinary income and net short-term capital gains to 39.6 percent, which was the top rate before tax reform lowered it to 37 percent for 2018–2025. However, the current plan calls for no increased taxes “on anyone making less than $400,000 a year.”

5. Elimination of basis step-up for inherited assets. Under current law, the federal income tax basis of an inherited asset is stepped up to fair market value as of the decedent’s date of death. So, if heirs sell inherited capital-gain assets, they only owe federal capital gains tax on the post-death appreciation, if any. This provision can be a huge tax-saver when talking about a greatly appreciated inherited asset, such as business assets from parents acquired many years ago. This is a “biggie,” so you should discuss these prospects with your tax advisor.

While no one knows what the future tax laws will ultimately look like, PMPs are wise to stay well read and understand the implications for their personal situations.

GORDON owns PCO Bookkeepers, an accounting and consulting firm that caters to pest management professionals throughout the United States. He can be reached at dan@pcobookkeepers.com.

- 4 tips to consider before creating a woodpecker control strategy