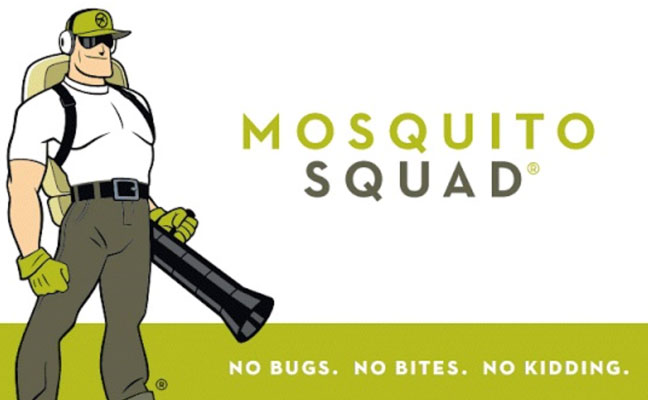 Mosquito Squad, headquartered in Macon, Ga., has expanded into the state of California with a new location in Roseville. The Roseville location is set to open in this spring and will be owned and operated by first-time franchisees, Rusty and Kimberly Cowan.

“Kimberly and I are overjoyed to bring Mosquito Squad to California,” Rusty said in a news release. “We were in search for a business that serves the community, keeps locals safe and allows an opportunity to conduct philanthropic initiatives. The leadership team, corporate and franchisees have been excellent resources that contribute to our success and continue to support us as we work to open our first location.”

The Cowans are involved in their community and speak out about mosquito-borne diseases. Prior to joining Mosquito Squad, Rusty served in the U.S. Army, and owned a large real estate franchise. Kimberly previously worked as a nurse, where she enjoyed teaching patients about health and wellness.

“Mosquito control is near and dear to me as I overcame West Nile, meningitis and encephalitis,” Rusty added. “After being infected with West Nile virus in 2018, it sparked my desire to protect others from suffering like I did — especially in the California market where West Nile virus is common.”

Plans are in progress to open additional Mosquito Squad locations in California later in 2021, including Pasadena and Los Angeles.

“We are so excited to expand in the West Coast market and watch the brand continue to grow,” Tom Swift, COO of Mosquito Squad, said in the news release. “Mosquito Squad has been able to have such successful growth due to franchisees like Rusty and Kimberly. Their support and dedication reassures us that the first California location is in great hands.”

Founded in 2005, Mosquito Squad is a national mosquito and tick control franchisor, owned by Authority Brands, Columbia, Md. Mosquito Squad’s partnership with Malaria No More, a nonprofit global health organization with the goal of ending malaria deaths in Africa, has helped to raised more than $300,000 to help fuel the fight against malaria.