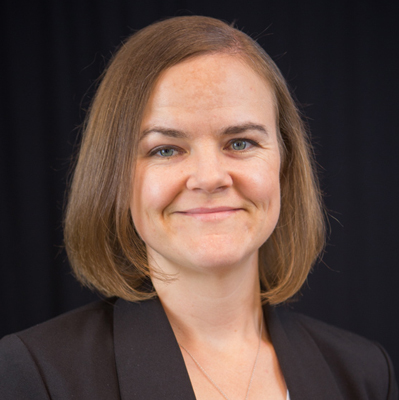 “I am excited about the opportunity in my new role to focus on specific projects including development of processes, project management, training, analysis, and research,” Gaither said in a news release. “My favorite thing about Truly Nolen is that my co-workers are all smart, collaborative and take so much pride and ownership in what they do.”

Based at the company’s corporate headquarters in Tucson, Ariz., Gaither returns to Truly Nolen for a second tenure. She worked at the company from 2014 to October 2020, then spent several months as a consulting director with Tomlinson Financial Group in Tucson, where she was the outsourced CFO for Girl Scouts of Southern Arizona and provided accounting and tax services to an array of clients.

During her career, Gaither has also worked as a tax supervisor at Keegan Linscott, a public accounting firm in Tucson. She earned her bachelor’s in business administration with a focus on accounting from the University of Arizona.

“In addition to her terrific work throughout her time at Truly Nolen and at other places in Tucson, Shelby is heavily engaged with her local community and works with several non-profit organizations in her free time,” said Truly Nolen Controller Sean Dreis. “I am excited she has rejoined our accounting team and I look forward to seeing her continued success in the future.”