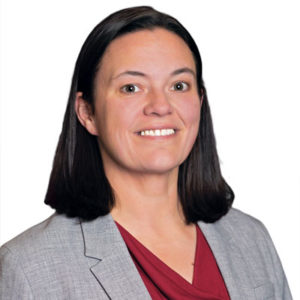 Orlando, Fla.-based Certus Pest has hired Desiree Straubinger, BCE, as its vice president of technical. After graduating from Purdue University, West Lafayette, Ind., with a degree in entomology, Straubinger began her industry career with Steritech in 2002. She started as a service supervisor and also worked within its Brand Standards division and later, the Steritech Technical Team.

After the acquisition by Rentokil in 2015, Straubinger became the market technical director for the Southeast and Canadian markets, where she led a team of technical managers to drive quality through training and expertise.

“We continue to build the Certus team with top industry professionals,” Mike Givlin, CEO and co-founder of Certus, said in a news release. “Desiree’s commitment to technical excellence throughout the industry is both admirable and invaluable. Having such a strong leader at the helm of our technical programs will bring Certus’ quality and service excellence focus to the next level.”

In the news release, Straubinger noted that she is “inspired by what the Certus team has already achieved, and am thrilled to be part of this success by building quality programs side-by-side with operations.”