Legislation Aims To Limit Use

PMPs rely on a number of products, and some are relatively new to the industry.

Neonicotinoids, a class of synthetic insecticides that are chemically similar to nicotine, became commercially available in the 1990s. Imidacloprid, acetamiprid, dinotefuran, thiamethoxam and clothianidin are among the neonicotinoids with which PMPs may be familiar.

They primarily are used in the agriculture industry to treat seeds, soil and plants. Yards, gardens and golf courses often are treated with neonicotinoids. Neonicotinoids also are used as flea and tick treatments for dogs and cats. But they have become common active ingredients in products PMPs use daily, as well. 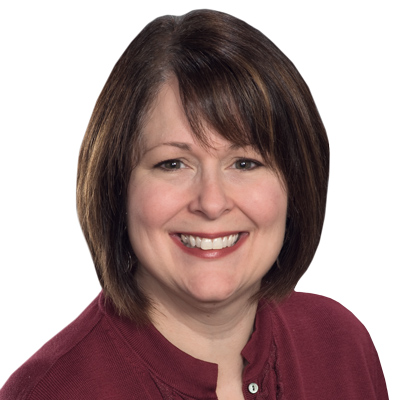 “During the past five years, bills focused on neonicotinoid insecticides have targeted non-agricultural uses, so this is one of our primary areas of focus with our state partners,” says Karen Reardon, VP of Public Policy for Responsible Industry for a Sound Environment (RISE), the national association representing manufacturers, formulators, distributors and other industry leaders in the specialty pesticide and fertilizer industry.

In some states, regulators have introduced legislation that would designate neonicotinoids as restricted-use pesticides (RUPs), ban specified use patterns, or ban them completely because some consider them to be a threat to pollinators.

The NPMA says PMPs thus far have not been affected by neonicotinoid-related regulations because using neonicotinoids for structural pest control does not affect pollinators.

Laws in Connecticut, Maryland and Vermont designate neonicotinoids as RUPs and restrict their use to professionals only.

Last year, nearly a dozen neonicotinoid-related bills were introduced by state legislators. None became law, however, because the NPMA and other industry groups successfully defended structural use patterns.

Many neonicotinoid-related bills moving through state legislatures target outdoor use. RISE is tracking these proposals, and knows where bills are being introduced and their prospects for becoming law.

“RISE is monitoring and working with industry partners on the 12 neonicotinoid-focused bills that are active in 2021 legislative sessions,” Reardon says, adding that at press time, nine of them are expected to pass. “National and state associations do a superb job of tracking these and other bills, keeping their members informed and engaged as advocates.”

She says professionals who use neonicotinoids have an important role in the conversation with legislators and regulators. “Even if a bill is narrowly focused, we need strong engagement from PMPs to stand up for our industry’s federal and state regulatory framework and its scientific foundation.”

Responding to the NPMA’s calls to action is a good first step, she says. Because of the COVID-19 pandemic, states are holding virtual legislative sessions, eliminating the need to travel to give testimony and attend meetings. “So, we have an unprecedented opportunity to bring even more professional expertise and facts into the conversation,” Reardon adds.