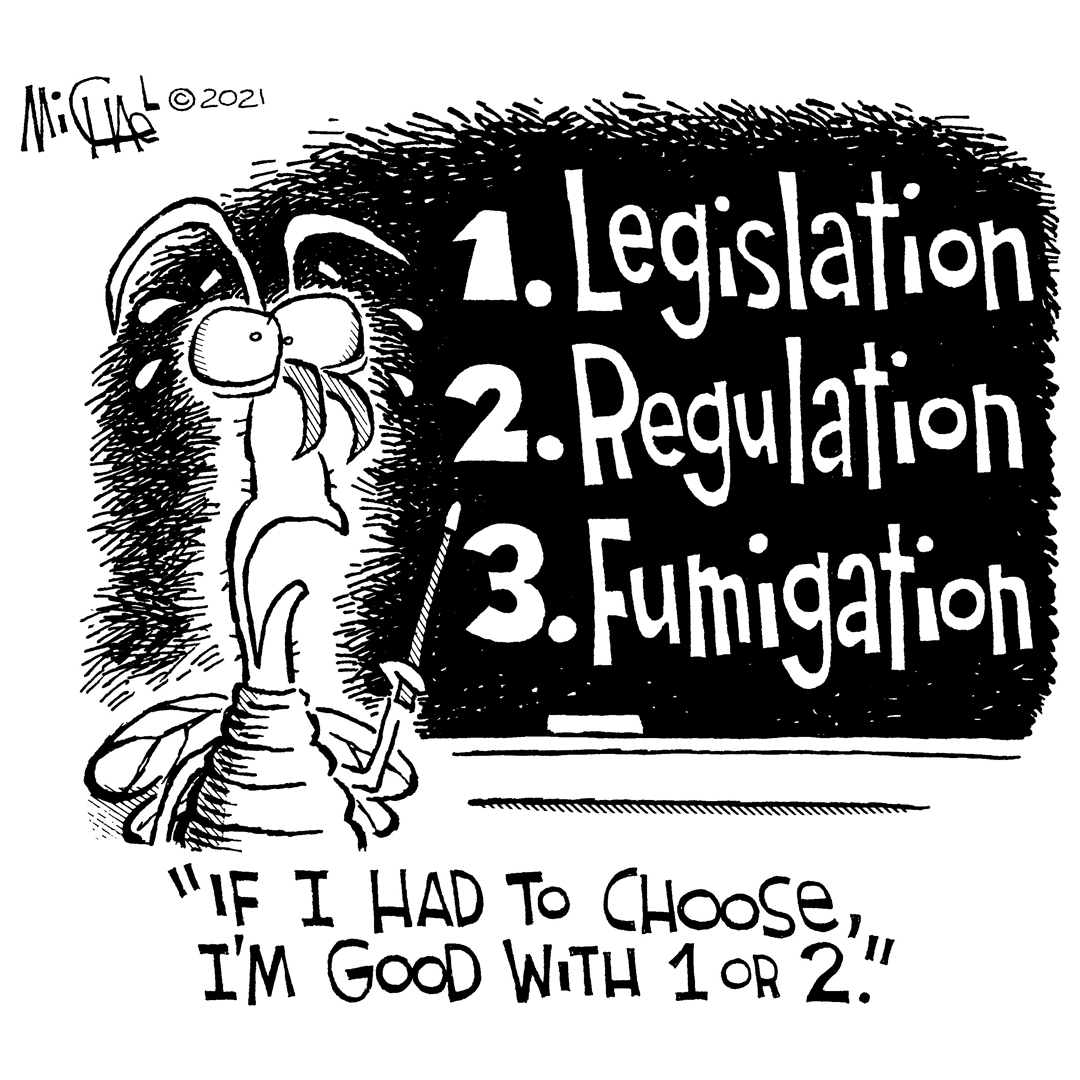 Pest management professionals (PMPs) who think regulatory issues impacting the industry are no big deal should spend some time with PMPs who provide rodent control in California.

When legislation passed in California banning the use of second-generation anticoagulant rodenticides (SGARs) at most accounts, PMPs there had to take the time and spend the money to remove, dispose of and replace products on which they relied for years.

It could happen to you, as legislators across the country propose regulations that could forever affect your livelihood. Our cover story examines five key regulatory battles, and explains why the National Pest Management Association (NPMA) works tirelessly to ensure PMPs can effectively protect public health and property, wherever they live.

Currently, the NPMA is concentrating its efforts on the Protect America’s Children from Toxic Pesticides Act (PACTPA), which would repeal pesticide preemption in the 44 states where it exists. Instead, PACTPA would give local governments the authority to regulate pesticides.

To help fight legislation like this, get involved with your state pest control association and learn more about key regulatory issues that could hinder PMPs. Make your voice heard by writing letters and meeting with your legislators. Be an advocate for the pest control industry to protect the ways in which you do business.