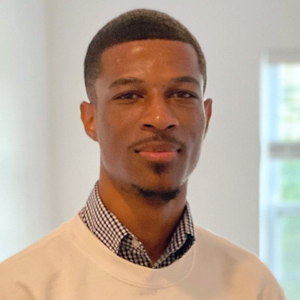 Notorious for their modified, harmful abdomens, stinging pests such as bees, wasps, hornets, scorpions and fire ants can be quite a pain, literally. Anyone who has had the unfortunate experience of being stung by these types of disquieting pests usually wish for a way to not only control, but prevent them.

Knowing the types of stinging pests you’re dealing with can be beneficial in managing their populations. For example:

Insecticides can be used when social stinging pests are near humans and their homes. Spraying directly into nest openings or treating fire ant mounds with a suitable insecticide, for example, is also recommended.