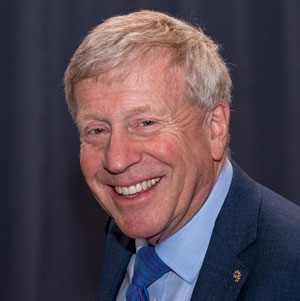 It seems there has never been a time when his family’s business has not been a part of Larry Treleven’s life. When he was inducted into the Pest Management Professional (PMP) Hall of Fame in October 2016, the biographical video played for attendees noted that the very first car ride of his life — coming home with his parents after being born in the hospital on Nov. 10, 1948 in Gig Harbor, Wash. — was in a W.B. Sprague Co. vehicle.

In 1926, William B. Sprague founded the company that is now known as Sprague Pest Solutions and based in Tacoma, Wash. It was purchased by Larry’s grandfather, Alfred Sr., in 1931. Larry’s father, Bob, purchased it in 1948, and Bob’s wife Bernie, Larry’s mother, became a radio dispatcher in 1957 — making the company one of the first in the nation to have a radio dispatch system for service technicians.

Like many third-generation PMPs, Larry and his brother Alfie grew up in the business; he even handled technician work at age 10. But shortly after graduating from the University of Washington with a dual degree in English and business, Larry joined Sprague full-time on April 1, 1971, and today serves as executive VP. Alfie is CEO and chairman of the firm.

The ensuing five decades saw an enormous period of growth, from the company acquiring other firms starting in 1975 to co-founding the Copesan network of commercial pest control providers. Larry’s sons Ross and Paul joined in 2004 and 2020, and currently serve as president and sales manager, respectively. His daughter Angela joined Sprague’s board of directors in 2015; his nephew AJ joined in 2001 and is director of operations.

Larry’s commitment to the pest control industry is evident in many ways. He served as president of both the Washington and Oregon pest control associations over the years. He is a founding member of the National Pest Management Association’s (NPMA’s) Professional Pest Management Alliance and was the 1994-95 president of the NPMA. Currently, he serves as the NPMA’s western region State Policy Affairs Representative (SPAR) and advocates on behalf of the industry with state legislators and regulatory agencies.

Learn more about his life and accomplishments in his PMP Hall of Fame (Class of 2016) inductee profile at PMPHallOfFame.net here.

Larry is the eldest of 11 children. 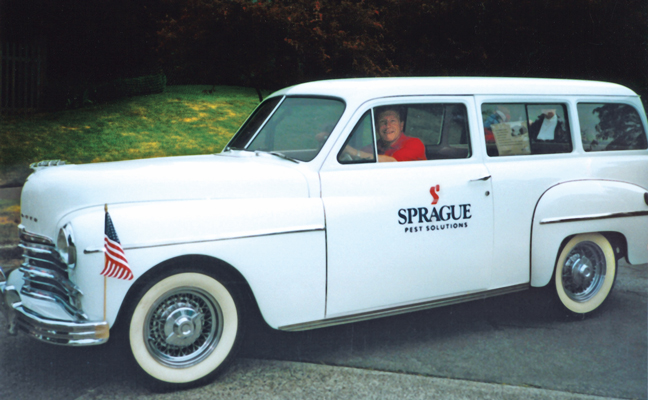 Larry is behind the wheel of Sprague’s first branded service vehicle, a (restored) 1948 Plymouth Super Deluxe, in which he was brought home from the hospital as a newborn. 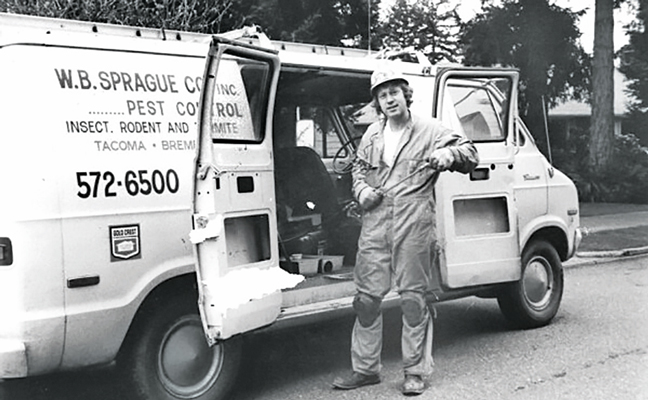 Larry learned the ropes as a technician in the family business. 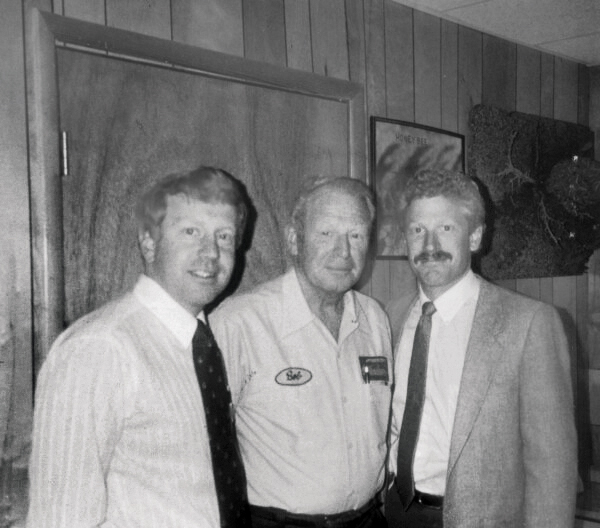 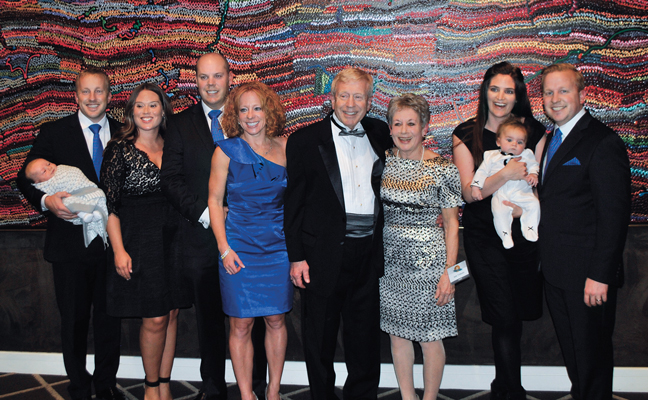 In 2016, Larry, center, celebrated his induction into the PMP Hall of Fame surrounded by his wife, children and grandchildren.

FENNER is a partner in B Communications, Cleveland, Ohio. He has more than 30 years of experience writing about the pest management industry and can be reached at jfenner@b-communications.com.