What to do about a capital gains tax increase 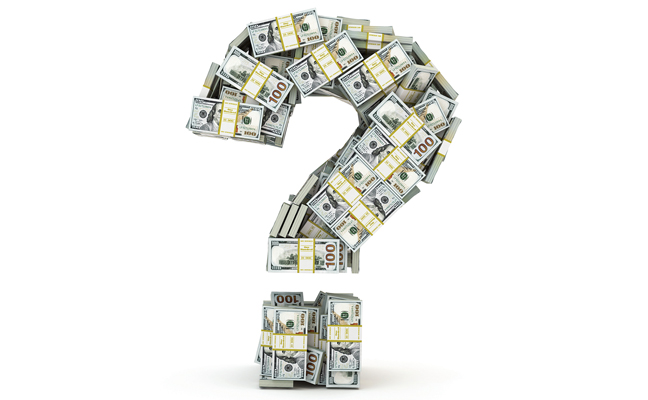 On April 28, President Biden floated his plans for tax increases in his speech to Congress. While there are many aspects to his plans, this column will address his recommendation for increasing the long-term capital gains tax (LTCGT).

With all the government stimuli given out as a result of dealing with the pandemic, it was pretty much a foregone conclusion that taxes had to go up. But tax increases can become a slippery slope in terms of unintended consequences.

Why do we raise taxes? The obvious answer is the government needs money to pay for current programs and perhaps new ones, such as an infrastructure plan. While I do not want to debate the politics of the increase or the spending program, I’d like to point out that there is another reason to raise taxes, and it has nothing to do with revenue increases: As a public policy matter, raising or lowering the tax rate discourages certain behaviors and promotes others.

Take taxes on alcohol or cigarettes, for example. In theory, if we increase taxes on either of these, we may be able to reduce consumption. Sounds good, right? If we make cigarettes very expensive because of a tax we impose, hopefully we can get people to either stop smoking altogether or reduce their cigarette consumption. Alternatively, if we give a deduction for taxpayers to make contributions to charity, we encourage giving to people who need the money for causes that promote decency and philanthropy.

So, we raise taxes to increase government revenue, and we use taxes to promote certain behaviors. Enter the LTCGT, which allows a taxpayer to invest in an asset — such as a business, a stock, bond or real estate — and hold it for a minimum of one year and receive special tax treatment.

Currently, the highest marginal rate for a LTCGT is 20 percent. The proposal would eliminate the LTCGT for anyone whose taxable income is over $1 million, which includes the capital gain itself. The issue here is that most people do not earn $1 million per year, except perhaps for the year that a business owner decides it’s time to capitalize on a lifetime’s worth of work in building his or her business and sells that business.

In the year of sale, most of our clients would yield well over $1 million for the sale of their businesses. Their marginal tax rate would be at the top ordinary income tax rate (currently 37 percent); however, the president has floated raising the top rate to 39.6 percent. It’s not the difference in going from 37 percent to 39.6 percent that matters so much. It’s the elimination of the LTCGT, thereby just about doubling the amount of tax a seller would pay on the sale of his or her business.

If you want to raise income tax rates a few percentage points to get more revenue for the government, most people would not be happy about it — but they could live with it. Eliminating the LTCGT treatment on selling investment assets would change behaviors, just as a tax on cigarettes would. The behavior that would change is people will hesitate to invest in businesses or stocks, bonds or real estate because, by increasing the maximum marginal tax from 20 percent to 39.6 percent, a good chunk of the reward will be eliminated. With a fragile economy, that may not be a good idea.

For those pest control business owners who have greater than 10 years until retirement, my advice is to hold on. Taxes may change, and you should be able to grow your company over time, ultimately yielding more than you could get today. For those with a three- to five-year runway, you may want to think about accelerating your exit plan to take advantage of the current tax rates. Many pest management professionals have realized this, and currently our merger-and-acquisition business has never been busier.