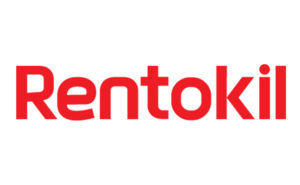 “We’re honored to welcome Arrow Exterminating Co. to the Rentokil family,” said John Myers, president and CEO of Rentokil North America. “As one of the largest pest control companies in the New York City area, Arrow Exterminating has a legacy of great customer service, and we look forward to continuing to foster those relationships with the customers and colleagues.”

Arrow Exterminating was founded in 1947 by Bernard Stegman, who passed the company to his daughters Jackie Grabin and Debby Tappan. The company provides pest control to commercial and residential customers in the five boroughs of New York City, as well as Long Island.

“When we decided it was time to sell, Rentokil was the only buyer we were interested in,” said Tappan and Grabin, owners and co-presidents of Arrow Exterminating Co. “We wanted a company that was going to be a great fit for employees and will treat our customers well. We are very happy with our decision to join Rentokil.”