PMPs hold the line on employee and customer retention once again 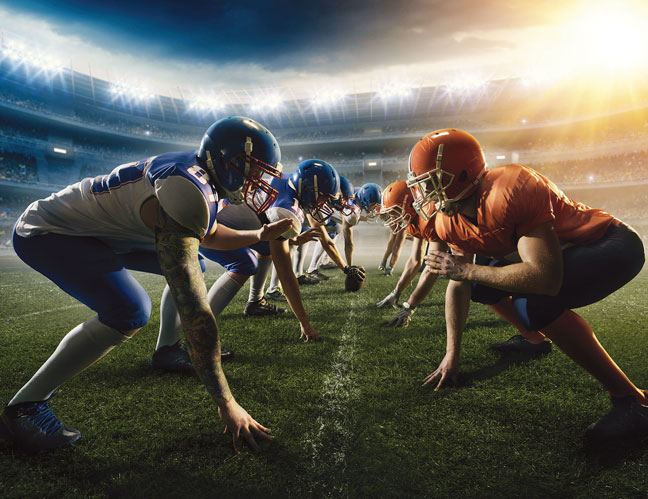 Teamwork is critical for pest management professionals (PMPs) whose goal it is to retain workers and customers.

Like last year, the coronavirus pandemic has had a huge impact on business owners’ ability to keep their teams intact in 2021. Fortunately, the pest control industry has fared better than many other industries, such as restaurant and hospitality, that lost business due to a lack of workers and/or customers.

“A client who owns about 100 convenience stores and gas stations had to cut back to only two shifts, eliminating the night shift, because he can’t find workers,” says Phil Clegg, president of Clegg’s Termite & Pest Control in Durham, N.C. “Instead of being open 24 hours, they close every night. Right now, he has 200 open positions he cannot fill.”

Clegg says his company, too, would take on more work if he could find additional employees. Nonetheless, Clegg’s is still on track to grow 5 percent to 10 percent this year: “We’ve adapted pretty well to the COVID-19 situation, and we will keep making adjustments as we go.” 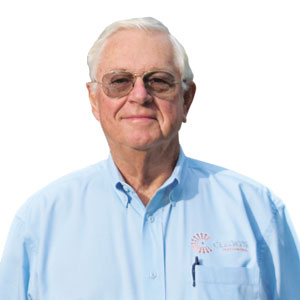 If your roster is incomplete, you’re not alone. Employees are changing jobs in droves; a June 24 NPR report breaks it down: “As pandemic life recedes in the U.S., people are leaving their jobs in search of more money, more flexibility and more happiness. Many are rethinking what work means to them, how they are valued, and how they spend their time. It’s leading to a dramatic increase in resignations — a record 4 million people quit their jobs in April alone, according to the [U.S. Department of Labor].”

Job candidates with experience in the service industry are discovering pest control companies that offer good pay, decent benefits and a chance at a long-term and stable career.

Gary Gillen, executive vice president of Gillen Pest Control in Richmond, Texas, says a manager for a large restaurant chain applied for a job with the company because he was tired of the long hours and wanted a new career. “He was well-spoken, educated and clean-cut, and my service manager hired him on the spot,” he adds. “He will join our other trainees, and bring us up to full staffing, plus one for growth.” 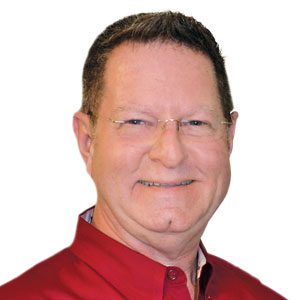 The timing was ideal, Gillen says, because he had planned to hire another technician to handle the company’s increased workload.

“Naturally, we all have problems finding high-quality employees, but we have noted an uptick in applicants,” he says. “More workers are seeking a new career, and our reputation has attracted them to us. We provide health insurance, flexible scheduling, tuition reimbursement and relatively high pay, and that is attractive to many applicants.”

Now that workers actively are seeking good jobs, it’s time to spread the word that pest control is an outstanding career choice for anyone who wants to work in an office or out in the field. Plus, pest control always will be in demand, as business for many PMPs increased during the pandemic.

Because work has been steady for most pest control firms over the past year, it’s no surprise customer retention is high. More than 96 percent of the PMPs who answered our survey say they retain at least
60 percent of their customers, up 2 percent from 2021.

Despite what is happening in the world, customers rely on PMPs to protect themselves and their homes and businesses from pests, making PMPs their MVPs. 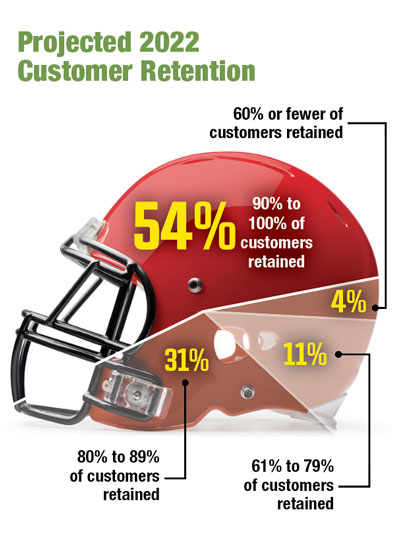 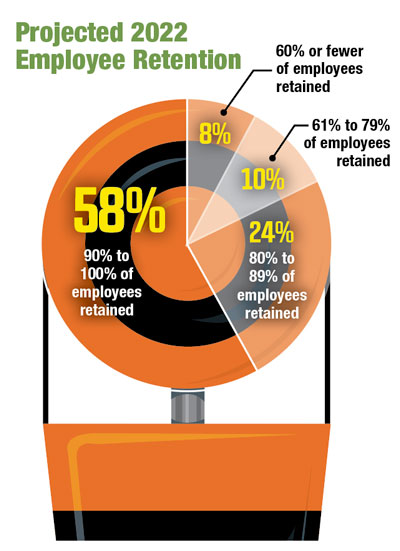 Is the ERC an IRS audit waiting to happen?