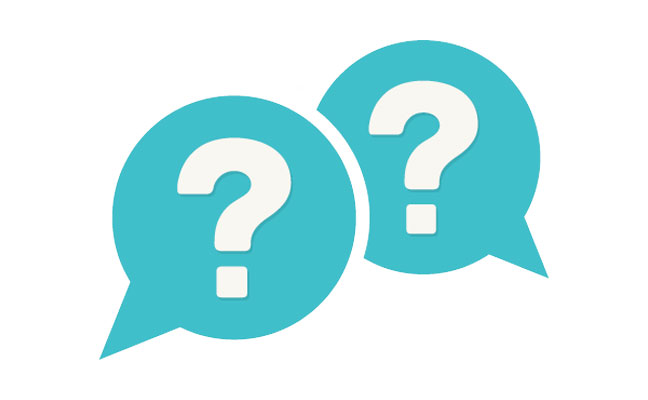 Having lived in the Washington, D.C., metropolitan area for the past decade, I’ve come to learn that when meeting people for the first time in a social setting, the most common small talk revolves around two things: what you do and where you are from.

The first question is normal in most regions of the country, but the second may be somewhat unique to the D.C. region. It is very common to encounter people who have relocated to D.C. for federal government, contracting, or nonprofit job opportunities that are so numerous here.

A recent interaction with a new acquaintance followed this formula as we discussed our common Philadelphia, Pa., roots, but quickly turned to pest control when my new friend showed me a super-blurry smartphone photo of a small, tan cockroach.

My first instinct was to repeat my standard line: It looks like a cockroach, better call a pro. But I asked another question first: Where was it found? If the cockroach had been sighted anywhere but the kitchen or bathroom, I might have suspected it could be a brown-banded cockroach (Supella longipalpa), instead of its moisture-loving cousin, the German cockroach (Blattella germanica).

Similar to the “Where are you from?” question posed at social gatherings, the information-gathering tactic of asking “Where was it found?” can be very useful to pest management professionals collecting information from a client.

If customer service representatives interacting with a new or existing client with a pest problem can determine where the infestation is occurring, it will provide critical information to the technician about the identity of the target pest, the control tactics to be employed, or even the equipment needed for the job. If the cockroaches are only found in the living room, for example, and not in the kitchen or bathroom, it might be an invasion of the brown-banded species.

By gathering pertinent information about the pest situation and relaying it to the technician, office personnel can improve the level of service provided to customers — and reduce the likelihood of extra trips by simply inquiring where the pests have been seen.