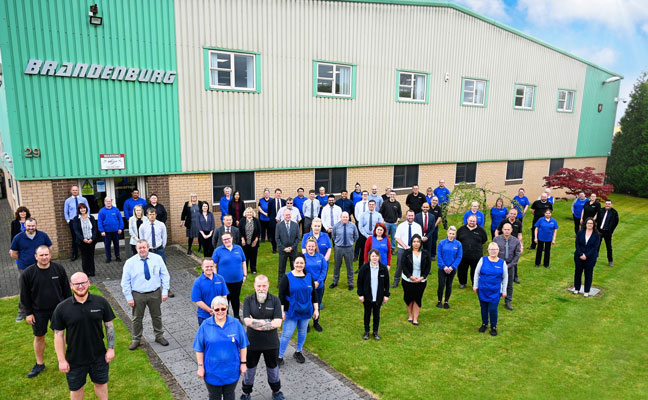 Brandenburg’s employees, customers and suppliers are all transferring to Pelsis Group. PHOTO: PELSIS

Brandenburg has become a wholly owned subsidiary, with all its 110 employees, customers and suppliers transferring to Pelsis.

The deal marks the second acquisition made by Pelsis in the last two months. The first was the purchase of Madrid, Spain-based professional pest control products businesses Sanitrade and distributor Vesta Distribuciones in December.

Brandenburg, which is headquartered near Dudley in the West Midlands, England, also has operations in North America based out of its facility in Saint Charles, Mo. In addition, the company has a manufacturing plant in the Pune region of India. Established more than 70 years ago, the company delivers its products to 140 countries through an international distributor network.

Following the acquisition, Pelsis now has annual revenue of about $229 million, and employs more than 700 people across 18 sites located throughout Western Europe, the US and India. 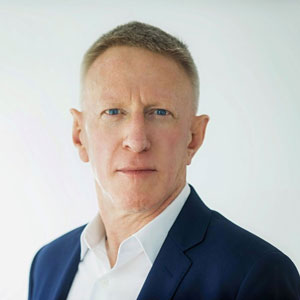 Pelsis Group also announced the appointment of Derek Whitworth as the interim CEO, which was confirmed by the company’s board.

Whitworth was previously the CEO of TMD Friction, a global automotive Tier I supplier, from 2005 to 2012. He also served as executive chairman of automotive remanufacturer BBB Industries from 2014 to 2017. 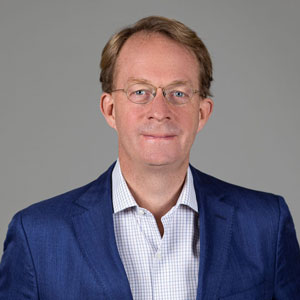 In addition, the board appointed Jan-Derck van Karnebeek as Pelsis’s interim chief commercial officer (CCO). He is a 19-year veteran of The Heineken Co., culminating in six years as the global CCO.

He has experience of organic growth in a fast-moving business-to-business and business-to-consumer environment. He was responsible for the development and rollout of Heineken’s digital commercial strategy, launching two successful e-commerce platforms.