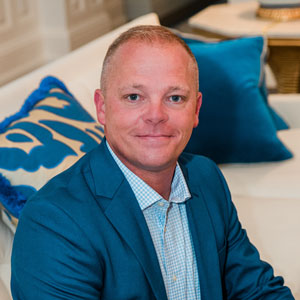 Atlanta, Ga.- based Arrow Exterminators announced the promotion of Mark Cassell to vice president of sales.

Cassell has been in the pest control industry for over 26 years and joined Arrow Exterminators in 2001. Prior to his new role, Cassell held many positions in the company, including termite service professional, home evaluator, region sales manager, service center manager and most recently region vice president of Northeast Atlanta, Ga.

“Our vision is to provide an awesome experience in every interaction while maintaining our incredibly unique family culture. The value of promoting leaders from within the organization who understand our business and our unique family culture at all levels cannot be overstated,” said Tim Pollard, president and COO of Arrow Exterminators.

Outside of work, Cassell can be found spending time with his wife of 21 years, Samantha, and their children Kaleigh, Colin and Caden. The entire family loves spending time outdoors and taking trips to new places. Cassell is also very active in his church, where he leads a youth group for middle school boys.