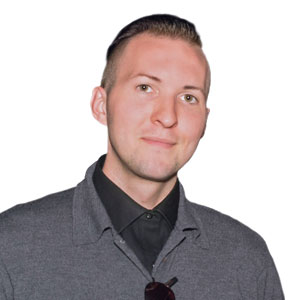 When Tombstone, Ariz.-based Hawx Pest Control VP of Technical and Training Services Daniel Baldwin, BCE, brought to our attention that his two eldest sons “made a cool TV commercial for their pest control company,” we thought, “Sure, Dan, we’re all proud of our kids.” But because he’s a trusted Pest Management Professional columnist, we watched it. And we changed our minds. Now we encourage you to watch it, too, online at Bit.ly/3uxBzzE. Christopher Baldwin, ACE, and Forrest Baldwin, ACE, are not only savvy technical experts for their Sacramento, Calif.-based company, Armada Pest, but they’re proving to be savvy (and clever) marketing experts, too.

1. You two started your company in 2020. What is your background in pest management?

Forrest: I guess you could say we got into pest management early. I distinctly remember when I was 9 years old and Christopher was 12, I ended up walking over a yellowjacket nest. In pain and terror, I began running, with tears streaming down my face. 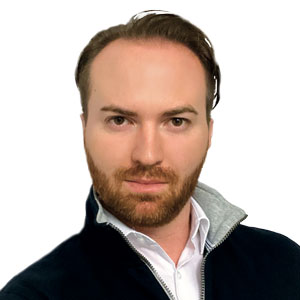 “MAMA!” I wailed, feebly attempting to swat away the hordes of attackers. “MAMA, THERE’S BEEEEEEEEES!”

I recognize now that they were, in fact, not bees, but like I said, I was 9.

Anyway, alarmed by my cries, Christopher came running over to me, walking stick in hand, unaware of exactly what was happening or what to do. With the best of intentions and in a misguided effort to make the yellowjackets relent, he began smacking me with his walking stick. I imagine this was quite the scene for our poor parents, especially since Dad is an entomologist.

We’ve obviously come a long way from treating stinging pests by hitting them with sticks, but the passion and drive remain the same.

2. Is this Armada Pest’s first TV commercial? How did it come about?

Christopher: Yes, this is our very first commercial. It came about randomly. It just popped in my head one day to say to my brother, “You know what would be funny? A gopher annoying a family by loudly playing guitar on their lawn.” Luckily, he agreed and it grew from there.

3. Am I right in thinking you worked with an agency? 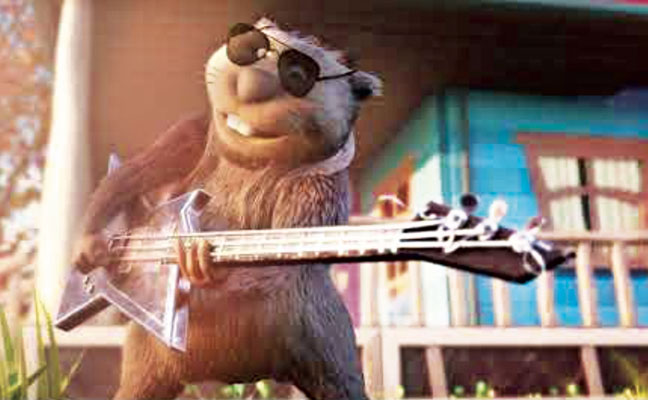 Trapping is the same for catching musical and non-musical gophers. PHOTO: ARMADA PEST

Forrest: Nope! I come from a technical background, and Christopher comes from a managerial background. We do all of the marketing and branding ourselves. So, if you ever think it’s terrible, you know exactly who to blame.

4. How much input did you two have over how the commercial looked?

Forrest: Because we made it ourselves, we had complete control. Personally, I think the most impressive part of the commercial is how that gopher manages to get those sweet guitar licks out of a bass, but animating extra strings is hard!

5. Will this be a series of commercials, and part of your branding from here on out?

Christopher: It’s definitely the direction in which we’re going to continue to go. We’ve written a series of different commercial premises, and are hard at work developing them. We also think some star power would really help the next commercial, but Brad Pitt so far hasn’t returned any of our calls.

5 ways to make your company attractive to buyers