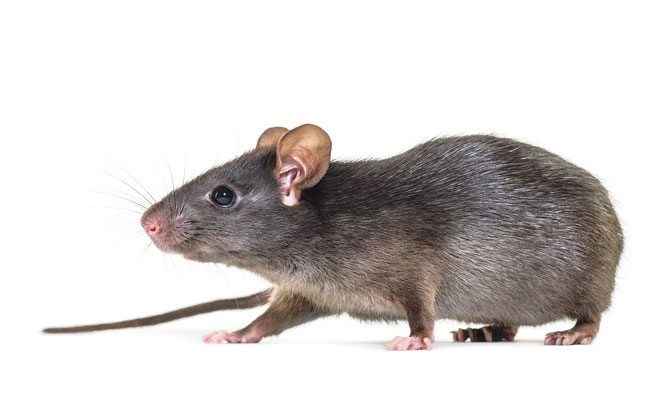 BUILDING TYPE: Chain restaurant
LOCATION: Adjacent to a suburban mall
THE HORRORS: The cost was a horror story of its own: There were hundreds of thousands of dollars spent in structural corrections, compounded by lost revenue. That doesn’t even begin to address the social media impact, where people were posting about the issues, incorrectly inferring that other locations of the restaurant chain had similar issues.

Let’s see, do we talk about the very sweet, elderly woman in the Santa Cruz, Calif., mountains who had an enormous roof rat issue, so bad that they were cannibalizing one another and body parts were falling out of the heater vents?

Maybe the massive grocery distribution center that had hundreds of mice pulled out every week from living inside the racks, avoiding traps and inspections? No? Hmm.

The hospital where… No, let’s not even touch that one.

We tend to think of horrific accounts in terms of the quantity of rodents involved. However, it’s not necessarily how many, but the complexity of the circumstances that can really create a horror story. There was a restaurant — and no, it didn’t belong to the company I used to work for — that had a real nightmare, because the source and travel paths were outside the client’s control. 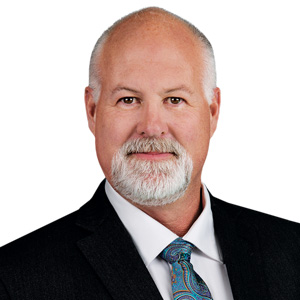 The rodents were able to travel behind the insulation on steel girders. They came in from adjoining buildings by exploiting the insulation, and then were able to move throughout the restaurant behind acoustic coverings, and truly difficult (nigh impossible)-to-inspect areas.
They were nesting behind the acoustic coverings, and then traveling into the kitchen area at night using utility lines and structural members that a technician could neither easily inspect, nor access. A visual inspection from accessible areas would not have allowed the tech the opportunity to observe the rodent activity under normal circumstances.

As we talked about in my June column (“Mall mice offer pest management challenge“), mall locations have multiple vendors, as well as an often far-flung management team that needs to be involved in a coordinated effort to prevent or eliminate pest issues. In this case, it was clear that the infestation source was outside the control of the client. When I got brought in, I was able to find the access points to the vacant, adjoining spaces. Because the spaces were vacant, they had only basic pest prevention services, even though they had been food locations in the past.

Although I was approaching it from a collaborative perspective, not pointing fingers, the others involved felt defensive — which delayed their response for a few weeks. Because the problems all occurred outside the envelope of the account at hand, the client had no authority to make the structural changes that were needed.

Lessons learned: Neither the client nor the pest control company could have foreseen the construction characteristics that facilitated the problems. However, a very thorough inspection prior to the first service would have provided vital information to the pest control provider that significant structural vulnerabilities existed, and that even routine service would be a challenge.