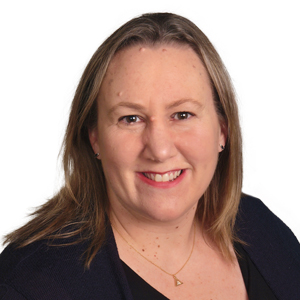 Termites are the most notorious of the WDO category. Because of that, we (or our customers) can be quick to assume that any wood damage is caused by termites. But some species of ants, bees and beetles also are guilty of damaging wood, and their treatment options may be significantly different than termites.

Fortunately, the habitat and damage these insects cause is often different, too, allowing for identification even when the insect itself is inaccessible. For example:

BERRY is a technical director at B&G Equipment. Previously, she worked as training manager for McCloud Pest Management Solutions, South Elgin, Ill. She is a Board Certified Entomologist, ServSafe certified and instructor and proctor for the National Restaurant Association and is certified in HACCP. She holds a bachelor’s degree in biology from the University of Oregon and a master’s degree in grain science from Kansas State University.