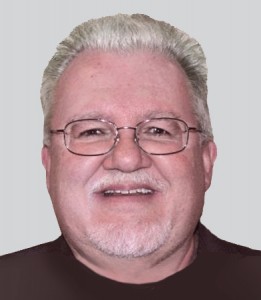 The terms “fruit fly,” “gnat” and “drain fly” often are used interchangeably, yet they are separate pests requiring positive identification before any control measures should be attempted. This is sometimes complicated by the presence of multiple nuisance fly species at the same facility.

Fruit flies — both red-eyed (Drosophila melanogaster) and dark-eyed (D. repleta), among other species — breed in the organic debris that builds up in drains; at the bases of walls in poorly cleaned and maintained food prep and clean-up areas; and in dishwashing rooms, garbage disposals and trash areas. Solving the problem starts there, with a thorough sanitation program, which could even involve replacing damaged walls, floors and other structural items.

Borates, insect growth regulators and foaming enzyme-containing drain and floor cleaners are all solid options for control. In addition, fruit fly traps can be helpful in eliminating stragglers, and low-speed fans blowing across buffets, salad bars, etc., can create an inhospitable environment for these pests. In some cases, insect light traps (ILTs) can be used in conjunction with fruit fly traps to help draw the fruit flies in for the kill.

Know your enemy, and prey upon its weaknesses.