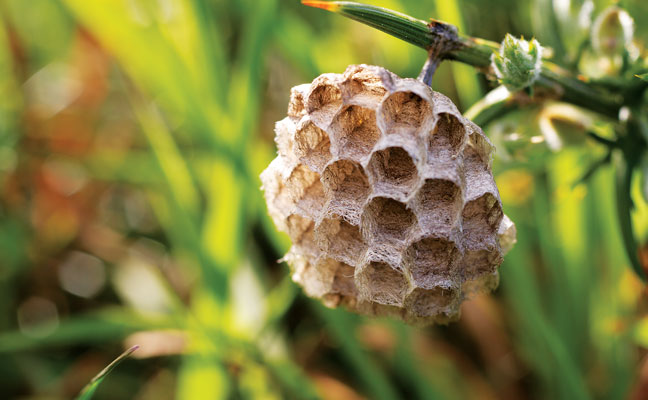 What do Mary Poppins, Gene Kelly, and Professor Rubeus Hagrid all have in common? They all famously carried an umbrella.

The earliest archaeological evidence of a collapsible umbrella dates to 2310 BCE, and depicts Sargon of Akkad, the first ruler of the Akkadian Empire, being shaded by his attendants. Today, the simple umbrella remains a must-have item for Londoners and people in the rainy regions of the Pacific Northwest.

Iconic umbrellas make for memorable moments in pop culture and provide historical insight, but they also are a client’s first sign that paper wasps, sometimes called umbrella wasps, are hard at work raising the next generation of stinging pests.

Paper wasps (Polistes spp.) construct their nests from saliva and chewed bits of wood, which when dry form a paper-like material. These nests are commonly found hanging under eaves, railings or decks and resemble an inverted umbrella. The nests are only used for a single season. Any nests that survive winter weather are not repurposed in the spring. Regardless, remember to seek out deserted nests in the winter and early spring and remove them. Just like spider webs left behind following a service, empty paper wasp nests indicate an infestation to your customer. 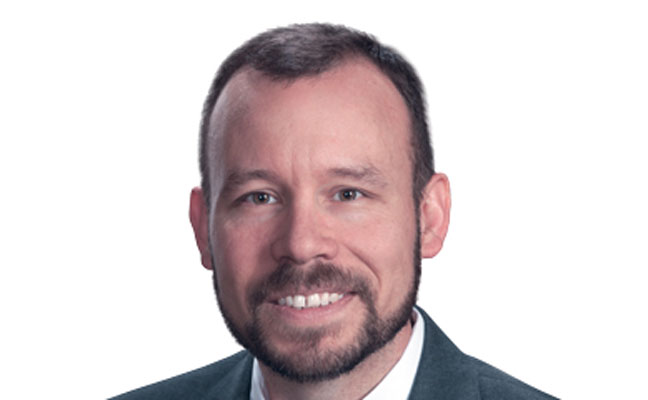 Late summer and early autumn yield paper wasp nests at their population peak. To reduce the likelihood of a callback, make sure to treat every nest found on-site. That means performing a thorough inspection of the entire structure, including eaves, railings, decks and behind shutters, to make sure all wasps are eliminated.

After treatment, remove the nests and treat the surfaces on which the nest was attached. Any returning wasps will encounter the treated area where the nest once was. This way, your customers won’t see any signs of wasps or their nests — leaving them with nothing but pleasant memories of Gene Kelly singing in the rain when they think of umbrellas.