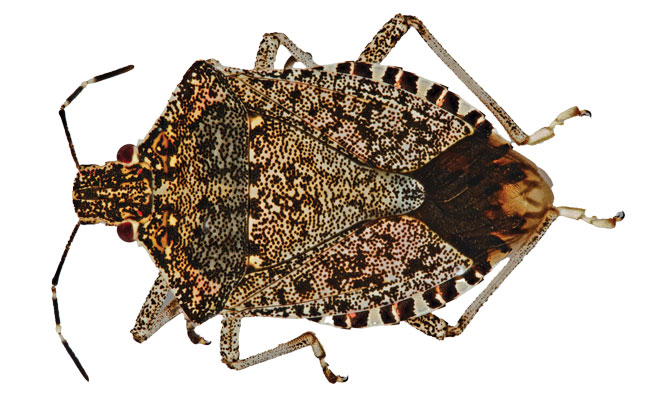 The brown marmorated stink bug (Halyomorpha halys), or BMSB, was introduced to the United States accidentally in the late 1990s. The bug likely hitchhiked on nursery stock imported from Asia and has since become an important agricultural pest, feeding on a wide range of important crops and inflicting severe economic injury in the process. Plus, its wintertime habit of seeking shelter inside homes and businesses is problematic for many pest management professionals (PMPs) nationwide.

Recently, a family member asked, “Where have all the stink bugs gone?” As luck would have it, another introduced insect has followed the BMSB from Asia to North America — and might be helping to balance the impacts of this pervasive pest.

The samurai wasp (Trissolcus japonicus), an important parasitoid of BMSB eggs in its native range, has been detected in the U.S. In Asia, the samurai wasp is known to destroy more than 80 percent of the eggs laid by BMSB, keeping population numbers from reaching pest status in most of its home range. It isn’t clear exactly how the samurai wasp arrived, but at press time, it has been detected in 14 states. Its numbers are being augmented by researchers seeking to help speed up the establishment process. 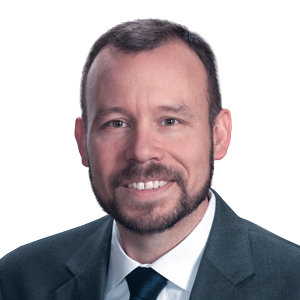 Despite help from our six-legged samurai friends, though, September is still an ideal time to prepare for BMSB and other overwintering pests. Exterior perimeter treatments to the foundation and surrounding areas will help control pests climbing up from the ground.

Because BMSB overwinter as adults and are capable of flight from a considerable distance, spot treatments to potential entry points around windows, soffits, doors, vinyl siding joints and vents can help reduce the likelihood of entry. Additionally, dust formulations applied under siding where it meets the foundation can help to deter entry into homes.

When it comes to BMSB control, timing is everything. Start thinking about eliminating the frustrating mid-winter stink bug callback by addressing overwintering pests now.