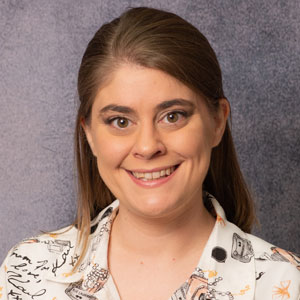 Stroup will support Cook’s Pest Control’s 37 district offices with their hiring needs and work alongside managers to attract, hire and retain the best employees, according to the news release.

Stroup brings her five years of experience working in human resources and talent acquisition. She is near completion of her bachelor’s degree from the University of Tennessee – Martin, where she is majoring in psychology. In addition to her experience, her enthusiasm for recruiting will make her a valuable resource for Cook’s Pest Control, according to the release.