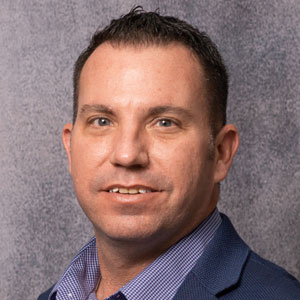 Richard relocated to the home office of Cook’s Pest Control in Decatur, Ala., in February 2022.

“Since that time, he has done an outstanding job as a member of our training staff. We are confident that Richard will continue to be a valued employee in his new role,” said the news release from Cook’s Pest Control.

He has been a certified pest control operator since 2011.