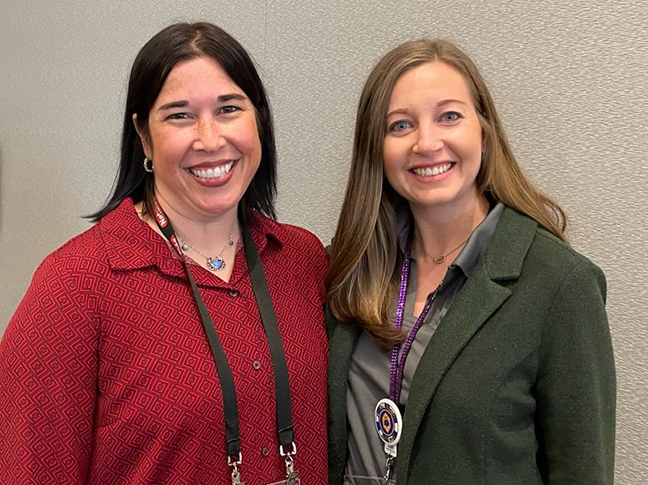 Drs. Nancy Troyano, left, and Brittany Campbell are the newest additions to the Pi Chi Omega Board. PHOTO: PMP STAFF

Pest management industry fraternity Pi Chi Omega was ready for a busy week at the National Pest Management Association’s PestWorld 2022 event in Boston, Mass., this week. On Monday, not only did its board of directors meet, but the group hosted a Spotlight Reception that evening to celebrate the newest class of Pest Management Professional’s (PMP’s) Hall of Fame (more coverage here), as well as Pest Control Technology and Syngenta’s Crown Leadership award winners.

Two other events remain for the organization during PestWorld: Attendees can have fun “collecting” and “creating” baseball cards at the Pi Chi Omega booth, located on the third floor of Education Hall on Wednesday and Thursday during show hours. There is also the latest installment of Pi Chi Omega’s “famous” “Raise the Bar” event series at the YardHouse Restaurant, 110 Huntington Ave., from 8 to 10 p.m. on Thursday. 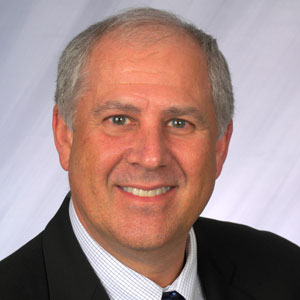 After the official meeting was adjourned, Dr. Krejci introduced a touching memorial video for the beloved Gene White, who died unexpectedly Sept. 20. His widow, Janet, was in attendance.

“Gene was my friend. That is how I have started the conversation any time Gene has come up over the last couple of weeks, and I believe that statement was one everyone who knew him could say,” Dr. Krejci said in her introduction to the 15-minute video, which interspersed photos of White with stories fondly told by various Pi Chi Omega members. “Gene’s role as our friend was one he extended to his position as a longtime member of Pi Chi Omega and our board of directors, most recently serving as Pi Chi Omega secretary. Gene honestly loved this industry, and it was evident in the way he taught others, the way he communicated, and the way he supported his fellow pest management colleague.  I think I speak for everyone when I say that Gene’s presence, his passion for this industry, and his love for people will be missed deeply.”

NPMA PestWorld East 2023 to be held in Dubai