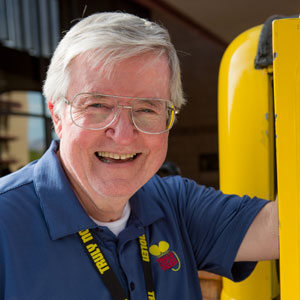 Bob Hartley, Truly Nolen Pest Control’s longtime vice president of sales and safety assurance, died peacefully in Tucson, Ariz., on Oct. 13 following a brief illness. He would have been 81 on Oct. 19.

Hartley had celebrated 50 years with Truly Nolen Pest Control in January 2020 and retired in 2021.

“As Bob was always happy to take pictures, we wanted to share some of our favorites, and we encourage you to click on each one to learn more about Bob’s amazing life as well as some of the memories several co-workers have of working with him,” Truly Nolen Pest Control shared on social media.

“Our entire company is saddened by his passing but the lasting impact he made on our company as well as with our employees will not soon be forgotten. RIP, “Uncle” Bob.”

Here is a look at some of the photos Truly Nolen shared on social media in memory of Hartley: 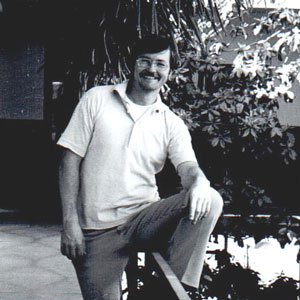 With his hiring, Hartley, who knew nothing about bugs when he was hired but became an encyclopedia of knowledge about insects and rodents, began a career path within the company that saw him hold many roles throughout his career. From general manager and district manager to VP of Safety and Insurance, Hartley was blessed to work with so many talented people through the years. PHOTO: TRULY NOLEN 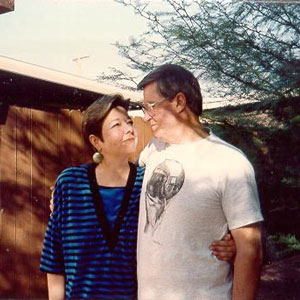 Hartley also found love in Tucson. He first met a young Termite Dispatcher for Truly Nolen named Susan Sealey back in 1970 when he asked her if she would have a cup of coffee with him. He then realized he did not have any money in his pocket, so he asked her to borrow five dollars. Despite the unusual request, a true romance was born. “Susan was my soulmate and we spent 47 years together working, playing, and traveling,” Hartley said. “She was a truly beautiful person.” Sealey passed away in 2016. PHOTO: TRULY NOLEN 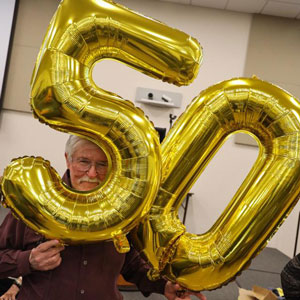 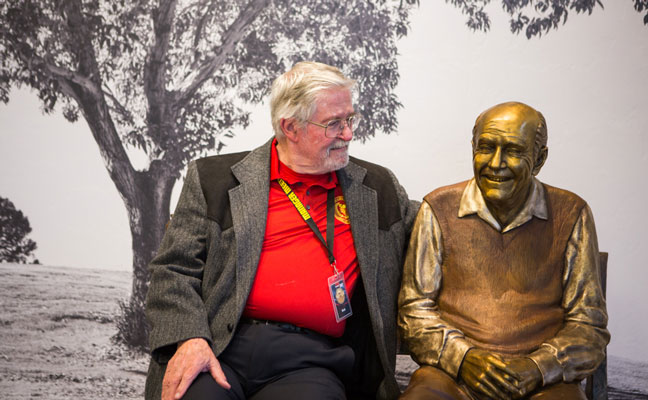 Bob Hartley with the statue of his longtime friend Truly Nolen in January 2019. PHOTO: TRULY NOLEN 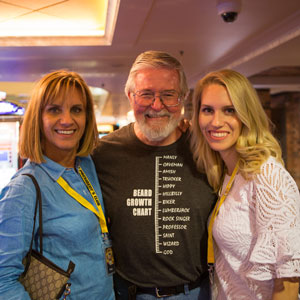 “Bob was a mentor for many and Truly’s sounding board,” said Scarlett Nolen, President (pictured here on the 2019 President Club Cruise with her mother Vickie and Bob). “Above anything else, he looked out for the company and the people as a whole. Personally, I will miss his captivating stories of the “good old days” and seeing him walk around with his Great Dane Darius in tow.” PHOTO: TRULY NOLEN 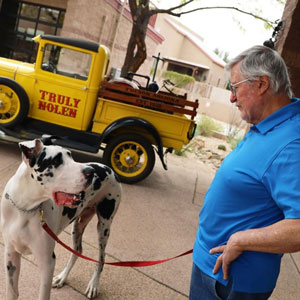 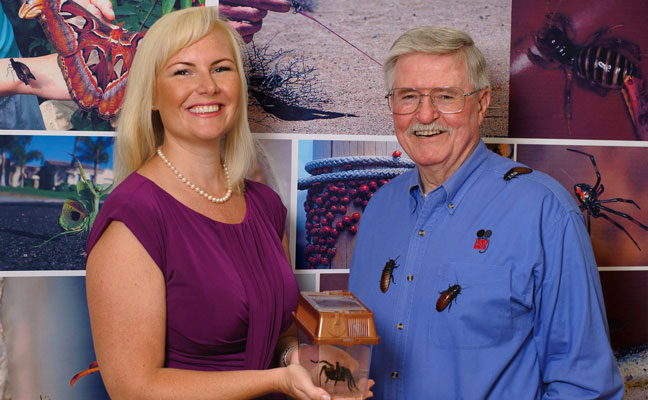 Michelle Nolen, Director of Operational Administrative Support, said, “Many people referred to Bob as “Uncle Bob,” but I always thought of him as my “Work Dad.” Bob was more than a mentor, fellow Board Member or executive – he was my favorite person to argue with. He was the master of “disagreeing without being disagreeable” and his frankness made him a valued partner. He was himself with everyone – he didn’t treat anyone better or worse – he didn’t hold back. His passion was only matched by his ethics, and they were truly top shelf. We had a joke that I was his favorite Nolen – because I helped him beat my father in a few bets. I could confide in him and lean on him and felt privileged when he did so with me. May he rest in peace and may his memory be a blessing.” PHOTO: TRULY NOLEN 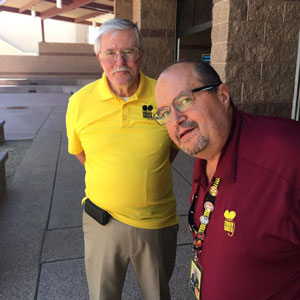 Mark Ringlstetter, who holds the role Hartley most recently did, said, “I had the pleasure of working side by side with Bob over the last 7 years. He was always willing to share what he was doing and share his wisdom with me. He not only mentored me with Truly Nolen but was insightful on the personal level and life itself. We formed quite a friendship and I looked forward to our daily time together. Bob loved Truly Nolen and will forever be missed. Godspeed, my friend! Godspeed!” PHOTO: TRULY NOLEN