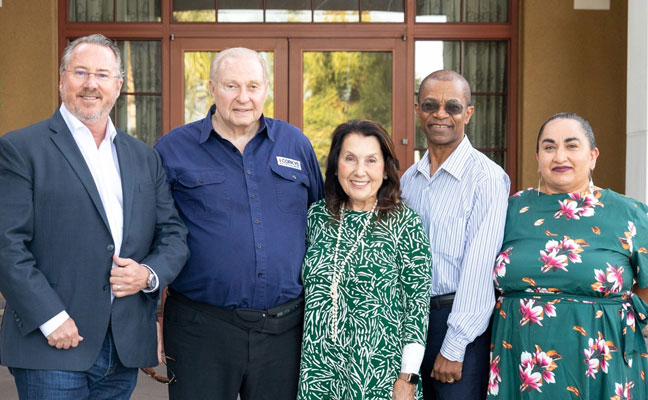 Anticimex announced its continued expansion into Southern California with the acquisition of Corky’s Pest Control.

The acquisition closed on July 17.

Corky’s Pest Control is a leading and fast-growing pest management firm with solid growth throughout its rich history.

“Partnering with the team at Corky’s further strengthens Anticimex‘s position for continued expansion throughout Southern California,” said Bill Talon, president of Anticimex North America. “Corky’s commitment to not only their customers and employees, but to the science and technological improvements for the industry, are very much aligned with Anticimex’s core values of trust, passion and innovation, which further solidified the mutual decision for the partnership. Together, we will continue to grow with Corky’s and accelerate our growth in California.”

Mizer added, “The decision to sell the business was difficult, but with Anticimex we knew we had a partner we could trust. Anticimex will take us to the next level and continue to deliver world-class service to our loyal customers and enhanced career opportunities for our employees.”

For more than 80 years, Anticimex has provided pest control services in homes, businesses, and commercial facilities. The company was founded in Sweden in 1934 to deal with the rampant bedbug infestations and expanded in the 1940s to eradicate insects and rodents that were harmful to human health and the property structure. Today, Anticimex has operations in 22 countries, including coverage across the United States, Europe, Asia, Oceania and South America. Anticimex uses its proprietary Smart systems to provide technological and sustainable solutions, along with efficient, accommodating, and eco-friendly services.