During PestWorld, exhibiting companies often hold receptions for loyal customers at unique and interesting venues in the host city.

This year was no exception, as PestWorld 2022 exhibitor Control Solutions Inc. (CSI) highlighted the storied sports history for which Boston, Mass., is known by inviting its customers to an evening gathering at Fenway Park, home of the Boston Red Sox.

The reception was held Oct. 11, and included drinks, appetizers and a guided tour of the ballpark that opened in 1912, making it the oldest still in use by a Major League Baseball team. Pest management professionals (PMPs) who took the tour were treated to a visit to the press box and a stop atop the “Green Monster” left field wall. 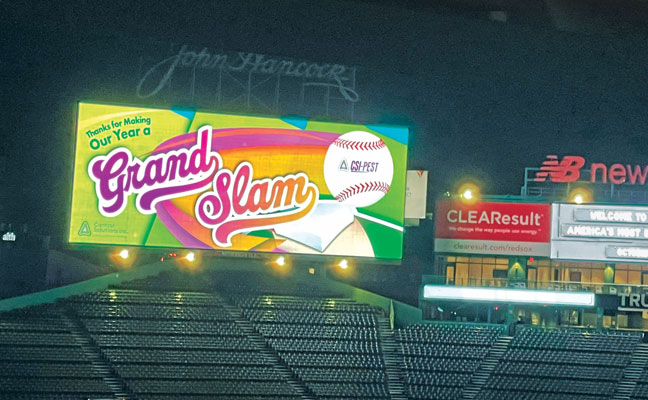 CSI’s signage was prominent at the ballpark for the event. PHOTO: CSI 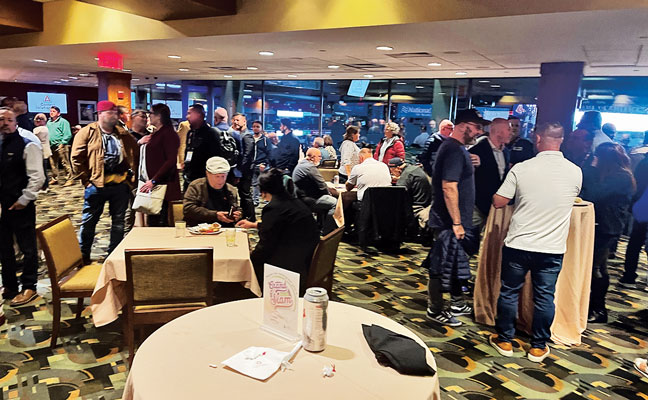 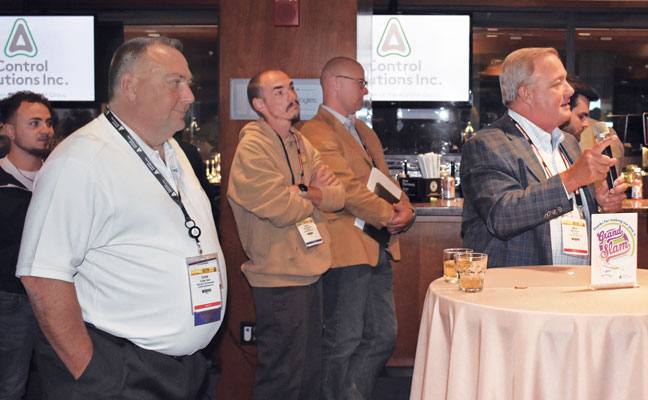 CSI Executive Vice President Curtis Clark, in white shirt, and CEO Mark Boyd, in gray suit jacket, were among the 458 people who gathered at Fenway Park’s Dell Technologies Club. Here, they welcome guests to Fenway Park, and thank them for their support. PHOTO: PMP STAFF 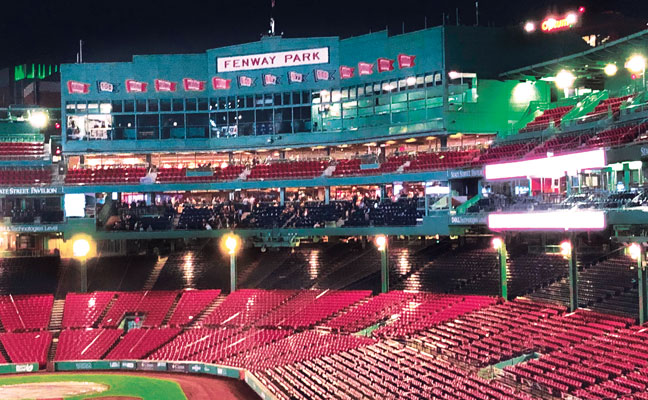 Fenway Park was added to the National Register of Historic Places in 2012. It is located in Boston’s Fenway-Kenmore neighborhood, and is the fifth-smallest MLB park ballpark by seating capacity. PHOTO: PMP STAFF