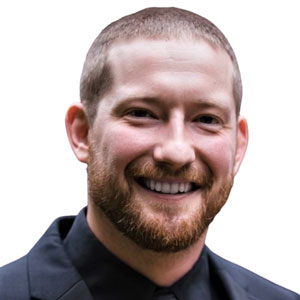 Dealing with ants that practice colony budding is especially tricky. Ant colony budding occurs when a team of worker ants escorts a pregnant queen to a new site, thus resulting in a new colony. The most common pest ants associated with this are Argentine, pharaoh (Monomorium pharaonis) and ghost (T. melanocephalum) ants. These three species are unusual in that they can have multiple queens within their colony.

Once an existing colony feels attacked, threatened or grows to full maturity (three to five years), several workers and a queen will flee and start a colony on their own, doubling the issue at hand.

An ideal treatment includes a multi-faceted approach to wipe out all queens and colonies to stop the budding process entirely. Baiting the interior with small applications in multiple areas near their food and water sources is one of your best treatment methods. Do not apply an active ingredient that is a repellent or fast-acting, however, as this could encourage the ant colony/colonies to actively bud.

When baiting for ants, it’s always important to remove all other competing food sources. This prompts the ants to feed on the only remaining source left: your bait.

Fisher is a professional pest business unit specialist at Neogen.