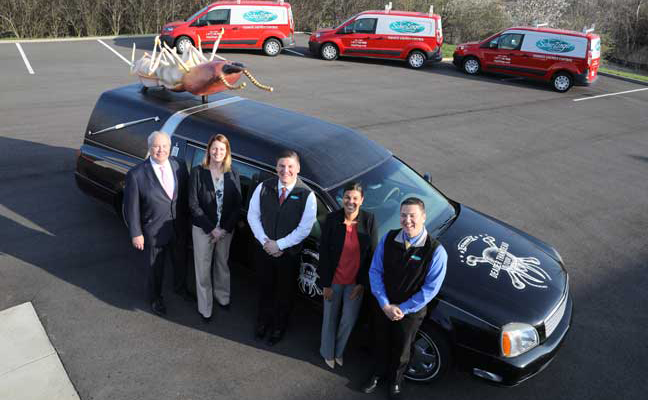 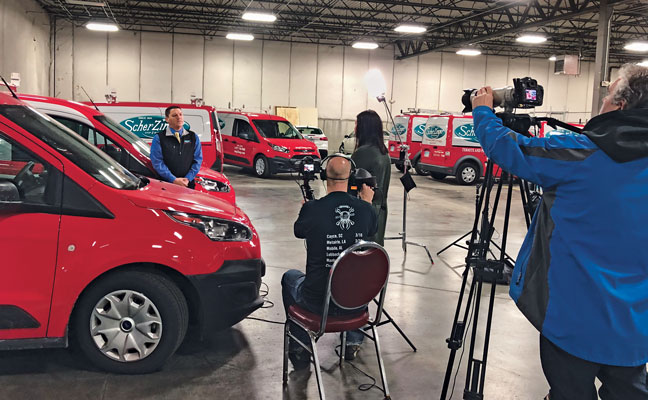 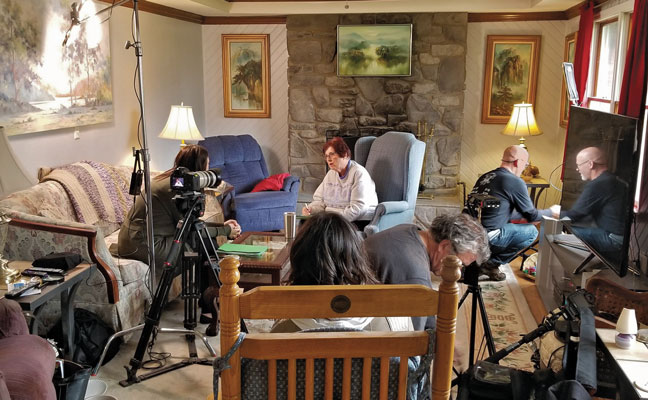 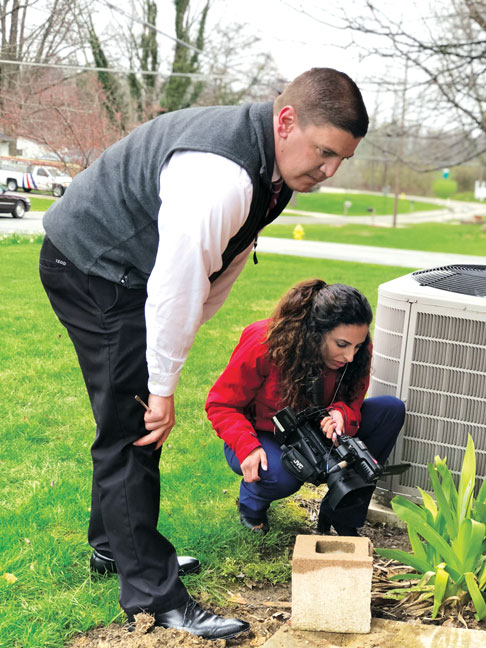 When Sentricon first approached us about the idea of Scherzinger Pest Control being the sixth and final stop on its Deader Than Dead Tour — featuring a hearse with a 7-ft.-long replica of a dead termite on the top — we thought, no way! We were concerned it would be way too extreme for our style and not send the right message to our employees or customers.

Well, we agreed to it after talking with our great partners at Sentricon and learning about all the marketing activities they were planning with it. After it was all said and done, their stop at our office seemed quick, but we think it was really neat and beneficial.

On Monday, April 9, we were at the home of a customer who agreed to let us have the Deader Than Dead Tour at her house while we performed a Sentricon install. This was the first time we saw the hearse. We hadn’t given anyone a heads up about it, and the shock on peoples’ faces was priceless when it pulled up.

Sentricon’s marketing partner, Bader Rutter, did all the hard work of getting a press release out to the local media. A local news station picked up on the story and was at the install we set up. It was a big production; Bader Rutter’s crew had two people with video cameras and the news station sent a reporter with a television camera. The customer was great about having so many people at her house and film crews taking footage.

After we finished recording the install and interviews, the Sentricon team had Deader Than Dead Tour cookies baked up for the occasion and made their rounds to all the local media outlets to create a buzz about termite awareness and the Sentricon Termite Colony Elimination System.

Read more: Sentricon Deader Than Dead, behind the scenes