After a great evening on Monday, Oct. 22, inducting the PMP Hall of Fame Class of 2018, the PMP staff geared up for PestWorld coverage.

“We are a community,” she said.“This week, I encourage you to reach out, make connections, learn something new, share and create your own experience. Because we are all better when we work together for the growth and benefit of this industry.”

Stumpf shared new developments within the organization, saying “Over the last year, NPMA has been collaborating with, and listening to members in our community. Through continued collaboration and open communication, we can make an impact and positive progress for our industry. Progress toward our vision for providing professional pest control services to all homes and businesses to protect the public, their homes and businesses from the diseases and dangers of pests.”

Stumpf then led opening ceremony attendees to the exhibit hall, which was open during various hours throughout the week.

NPMA committee meetings were held throughout the day on Wednesday. Members of the Business Development Committee, PestVets Committee and the Pest Management Foundation board of trustees met. The Recruitment and Retention Committee held it’s first meeting; members focused on creating a mission statement and choosing the human resources trends that pertain to the pest management industry.

The Professional Women in Pest Management (PWIPM) hosted its Networking Breakfast with the biggest attendance to date. PWIPM committee chair Jennifer Shook-Harris announced the two recipients of the 2018 PWIPM Empowerment Grant during the Thursday morning breakfast.

Grant recipient Rachel Alexander, multi-residential pest management professional, Citron Hygiene, Ontario, Canada, has been with the company six years. She is the only female technician on a team of more than 30 men. She plans to use her grant to achieve ACE certification and promote women in pest management in Canada.

Grant recipient Teresa Brannon, state commercial sales supervisor, Cook’s Pest Control, Alabama, started out at the company in 2008 as a creative sales trainee. In 2016, she was the company’s No. 1 commercial consultant and the first woman in the commercial division to earn the distinction. She plans to use her grant to enhance her public speaking skills.

The Thursday General Session featured Dennis Snow, a customer service expert and consultant who was with the Walt Disney World Company for 20 years, who offered some great takeaways. His biggest recommendation for pest management professionals was to focus on the customer experience. He recommended going through the steps of a typical job — but through the eyes of a customer.

Thursday evening, the In the Mix reception provided a great opportunity to unwind and mingle with fellow PestWorld attendees. 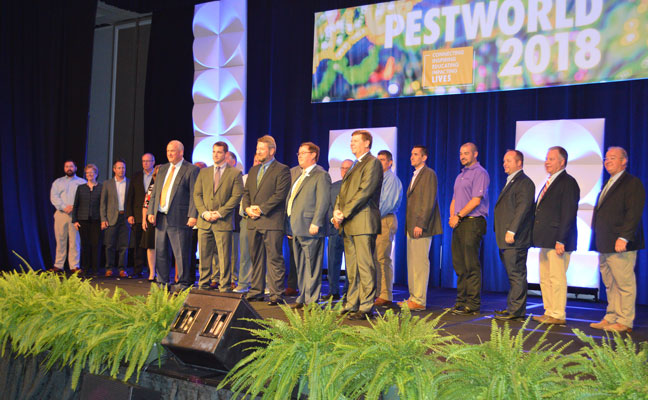 The NPMA’s board of directors were acknowledged during Wednesday’s General Session. PHOTO: Diane Sofranec 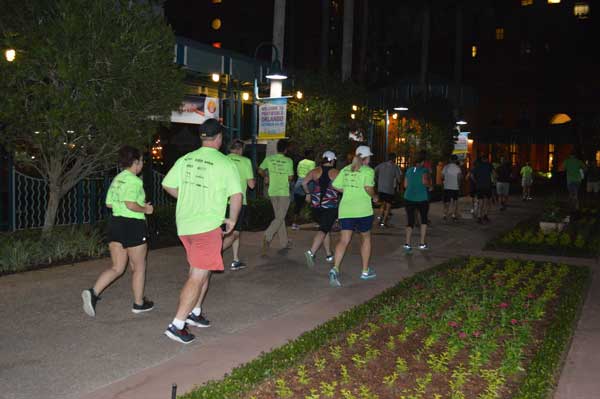 Runners woke up early for a good cause, as the PWIPM 5K Fun Run/Walk benefited the National Girls Collaborative Project. PHOTO: Diane Sofranec 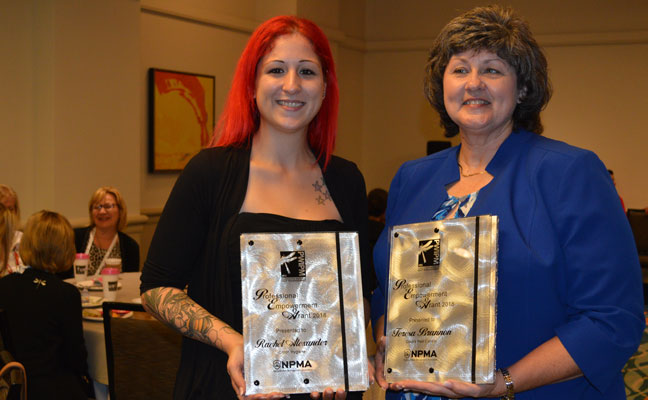 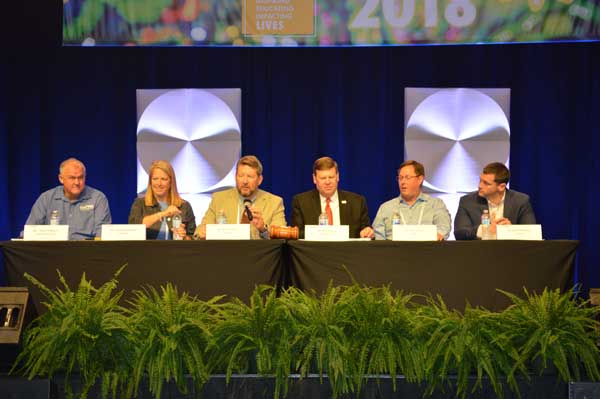 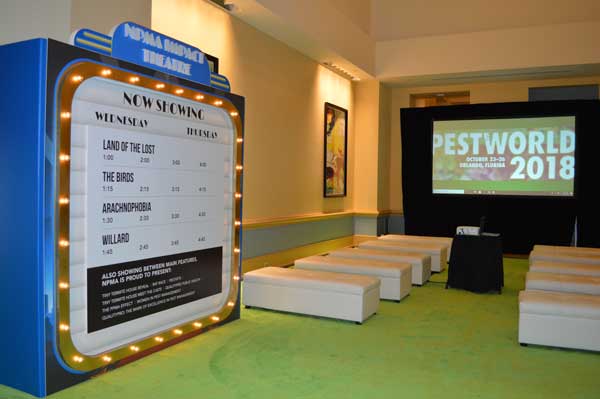 The NPMA’s Impact Theatre was a place to learn more about the NPMA, QualityPro and PPMA programs, as well as take in a movie or two. PHOTO: Diane Sofranec 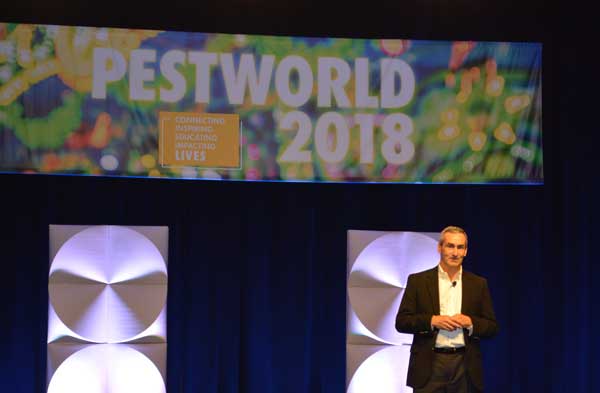 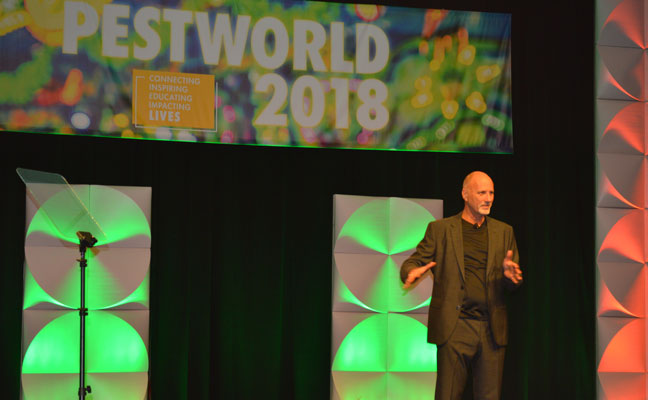 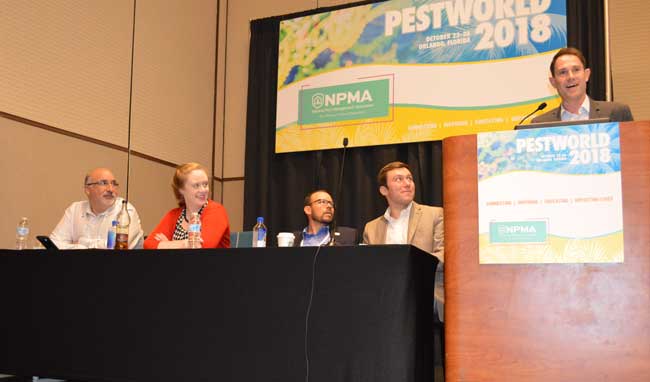 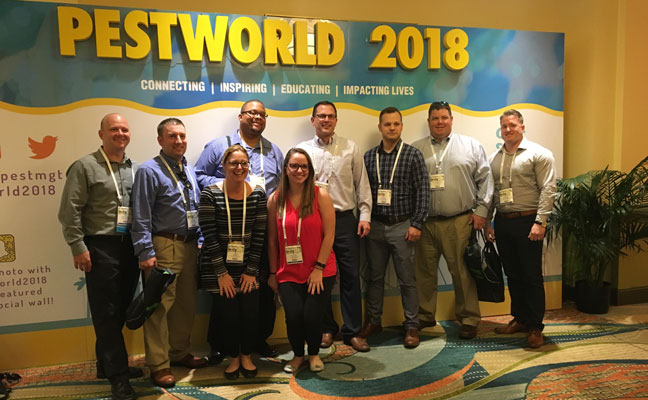 The PestWorld 2018 registration area featured a backdrop that was ideal for photo opps on social media. PHOTO: Danielle Pesta 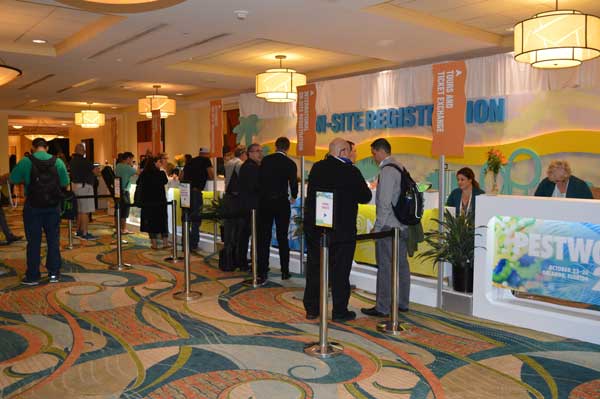 PestWorld 2018 attendees pick up their badges and onsite program at the registration area. PHOTO: Diane Sofranec 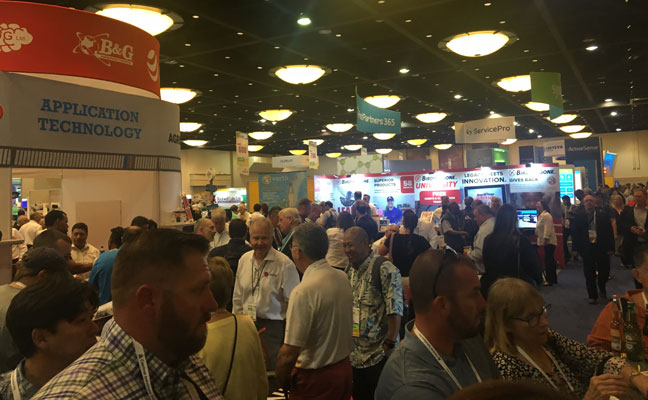 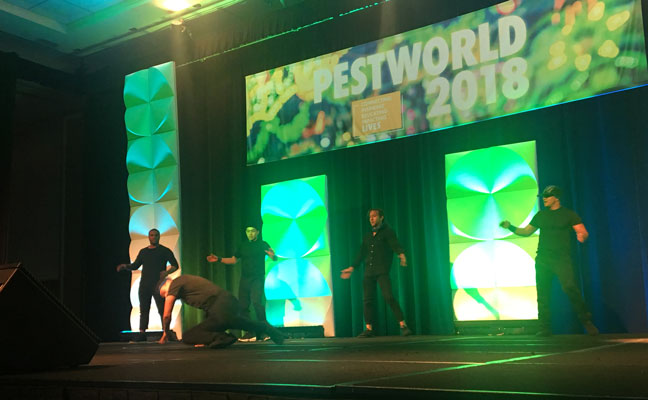 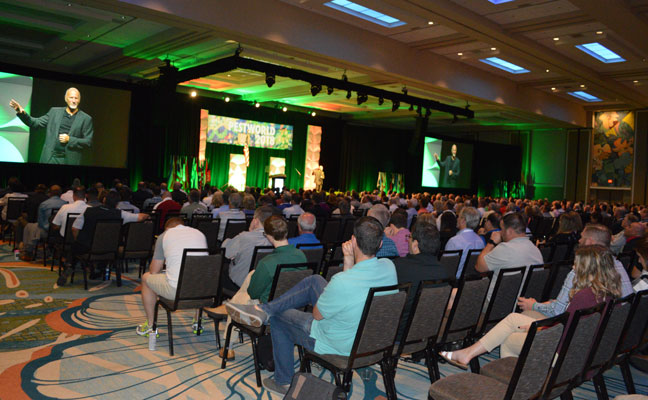 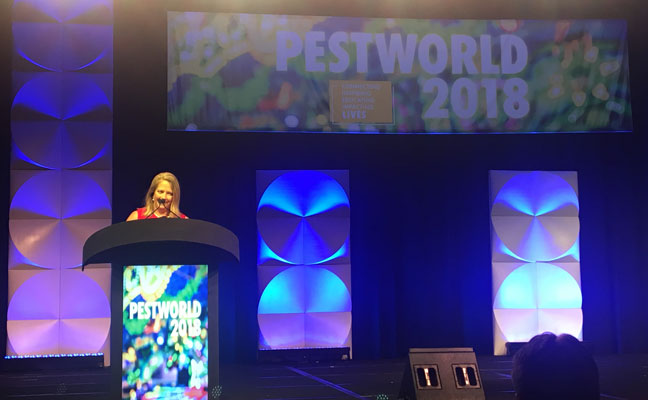 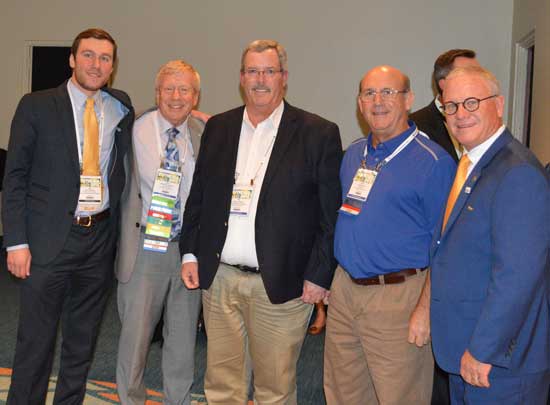 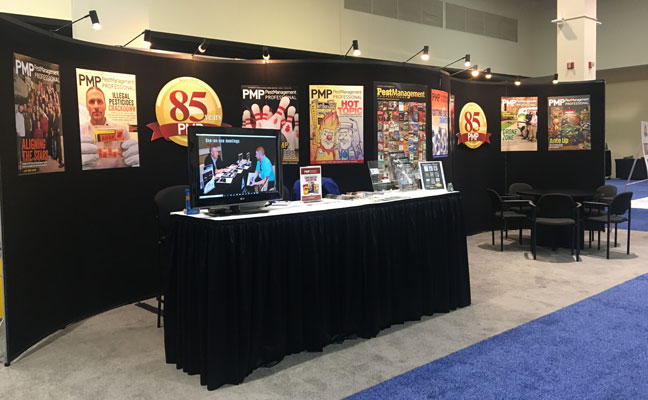 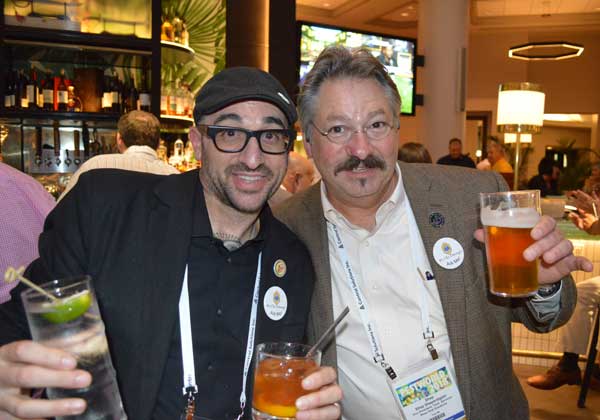 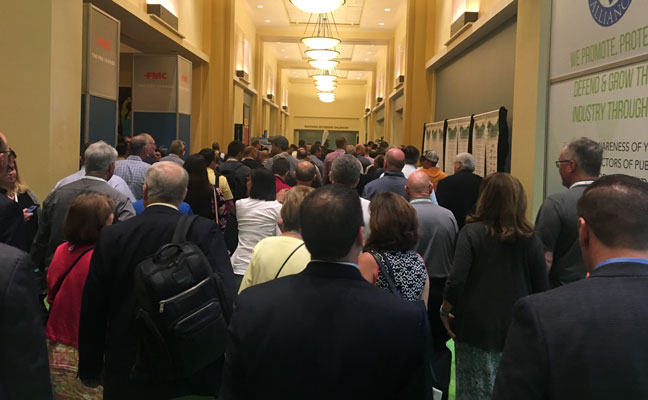