How to make your company sellable 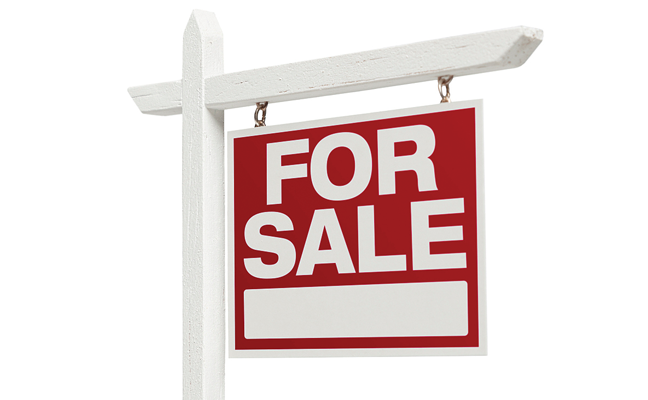 Sometimes, you just know when it’s time to sell your pest control company. Maybe you’re burned out from spending too much time on the job. Perhaps you have health issues that need your undivided attention. Or you want to give your successors — your children or a trusted employee — the chance to finally take charge.

For Henry Moore, BCE, who in January sold his 15-year-old Georgetown, S.C.-based company, Moore’s Premium Termite & Pest Control, to Arrow Exterminators, it was about spending less time inspecting for termites and more time hunting and fishing.

“I was 69, and finally realized I didn’t need to make any more money,” he says. “I really didn’t need to work anymore. I was tired of it and ready to do something else.”

Prepare for a sale 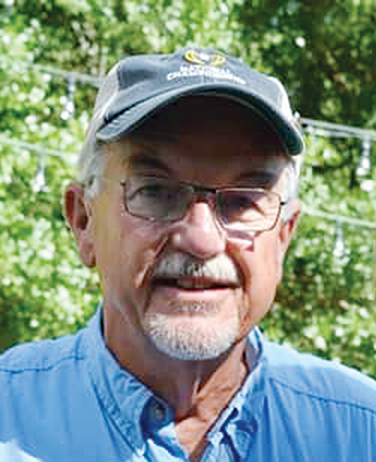 Moore, who says he’s been “stomping bugs since 1971,” had been through the merger-and-acquisition (M&A) process before. In 1998, he sold the first pest control company he owned, and then helped the buyer make two other acquisitions. So, what advice does he have for pest management professionals (PMPs) who are finally ready to put down their flashlights for good?

Set up your company so a buyer can easily take over, he advises. Buyers look for pest management businesses that have a lot of recurring revenue from residential customers with quarterly pest control and annual renewals.

Moore’s Premium Termite & Pest Control offered residential customers general pest control and termite and moisture work; it accounted for 80 percent of its business. The remainder consisted of mosquito jobs and industrial and commercial pest control. In addition, a company’s employees are considered an asset during a sale, he says. Moore had one part-time and nine full-time employees, and they all stayed with the company.

“That was one of the considerations when I sold the business,” he says. “I was real close to my employees and my customers. I was just as concerned with the employees and the customers as I was for what I got for the business.” This time around, Moore worked closely with the buyers for about three months after he sold his company. In his experience, however, buyers prefer owners stay on and continue to run the company.

If you plan to sell your company so you can leave the pest management industry behind, hire a manager who can step up once the deal is done. A self-described “hands-on kind of person,” Moore admits he conducted most of the Formosan termite inspections at the company, for which there were many given its southern location. “I wouldn’t let anybody else handle it,” he says.

“That’s the only thing I would do differently,” Moore continues. “Get a good manager trainee about two or three years before selling so your company is easy to pick up. All a company would have to do is buy it; the manager can continue running the operation.”

It’s also a good idea to start streamlining your business processes and getting your finances in order a couple of years before you intend to sell your company. “If you’ve got everything on the computer in software programs, all your data is sitting there,” he says. “It makes it easier for buyers to look at, and it makes your company more valuable.”

What PMPs really need to do is set up their company so it’s sellable, Moore says emphatically. Give yourself about three years to prepare your company for prospective buyers. “When I hit $1 million in volume, that’s when I became very sellable,” he explains. “I knew all along how to keep setting up my business so it could be sold.”

At age 70, Moore has no medical issues, goes to the gym every day, and is taking it easy.

“I’m lucky I’m in real good health,” he says. “Everything worked out pretty good for me. I’m blessed.”