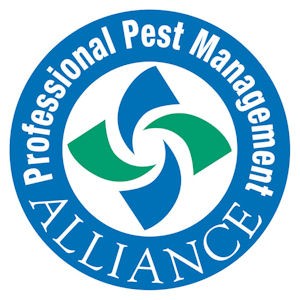 In new research funded by the National Pest Management Association’s (NPMA’s) Pest Management Foundation and with support from the Professional Pest Management Alliance (PPMA), scientists studied individual rats to better understand rodent behavior using scent detection and radio frequency identification (RFID) technology, better known as microchipping. The group monitored how often a rat frequented remote sensors, and found certain odors to be more attractive than others in luring rodents to a trap or feeding station. The observed behavior and interactions also dispelled some long-thought myths about cats as an effective means of rodent control.

“Historically, rats have always been extremely problematic in society, as both carriers of disease and threats to our property and food,” says Dr. Jim Fredericks, a PMP columnist and chief entomologist for NPMA, as well as staff liaison for the Pest Management Foundation. “Despite the risks they present, rats are also one of the most under-researched animals because they are so uniquely adept at living in close contact with humans, but remaining just out of sight.

“We embarked on this research to learn more about individual rat behavior and to seek information to inform better rodent control methods for the professional pest control industry,” he adds.

Key conclusions from the research include:
1. Scent Detection

A video that details more about this project is available online here.