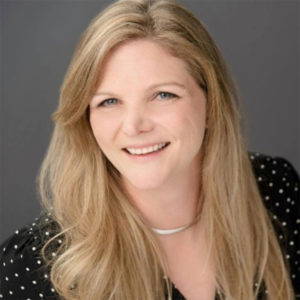 After a nationwide search conducted by the National Wildlife Control Operators Association (NWCOA) board of directors, NWCOA selected Association Resource Solutions (ARS), headquartered in Pensacola, Fla., as its new management team. Christie Meresse was selected as the association’s executive director and will begin her new role on July 10.

Meresse holds a master’s degree in public administration from the University of West Florida and a bachelor’s degree in criminology from Florida State University. Meresse has worked with large government organizations for more than 10 years and has experience serving as both an association board member as well as an association management professional. Meresse has worked with a range of organizations to address many challenges including operational efficiency, process improvement and core program revitalization.

“We are excited to work with members and stakeholders of NWCOA and look forward to learning more about the wildlife control profession and to creating new avenues for member benefits, membership growth and professional development for the organization. We are thankful for the hard work and dedication both Andrea and Kristin Coron have provided to NWCOA and plan to build on the success they have achieved over the past six years,” Meresse says in a press release.

NWCOA says it is confident that Meresse and the ARS team will lead the organization into a new era of growth and will continue to build partnerships with industry leaders, organizations and stakeholders across the country.