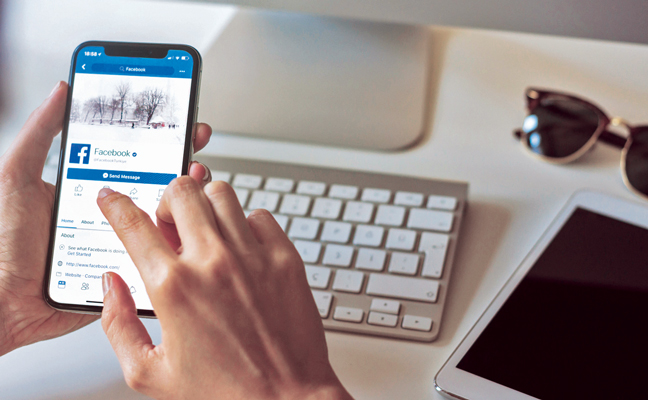 It’s a mantra you repeat to current and prospective customers all the time: Hire a professional. But are you taking your own advice when it comes to social media management?

Brad Hall did just that. The commercial division manager for NW Pest Control, Waltham, Mass., notes that delegating the time and expertise to those who can immerse themselves in the project made a world of difference for his company’s social media reputation — and volume.

This month, the company is transitioning from a small local firm, Wolfdog Marketing Group, to Lehi, Utah-based FreshLime. The reason for the switch, Hall stresses, was not because of a quality issue but rather, compatibility: FreshLime is a ServSuite partner and can directly access NW Pest Control’s corporate data. 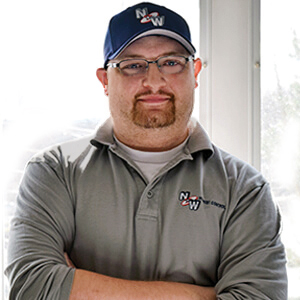 Hall recalls reaching out to Wolfdog Marketing in 2016 because NW Pest Control was desperately lacking reviews, and needed expert help.

“We interviewed a bunch of companies, but they were not the right size for us,” he explains. “We’re a family-run business of 50 employees.”

Hall says a hybrid approach worked best. He would find content, sending photos to Wolfdog Marketing from the field via his smartphone.

“We’d have an ongoing chat in Facebook Messenger, so they could understand the context and we could bounce ideas off each other,” he says.

With FreshLime coming aboard, Hall says as far as he can tell, he will still have a hand in content and approval.

Hall has only one regret from his partnership with Wolfdog Marketing: Not making their projects more of a priority.

“A lot of times, we would miss months of newsletters because we were too busy to give them content,” he laments. “They would source the content, do it all and send it to me for approval, but were chasing me constantly. If I had to do it over, I would have given them quarterly content concepts so they could hit the ground running.”

Regardless, he notes the Wolfdog Marketing team still was able to post on behalf of NW Pest Control an average of to two to three times a week, covering all bases on Facebook, Instagram and Twitter.

He was glad he defined responsibilities clearly up front, and had transparency throughout the process.

“I had access to all accounts, and they knew we would respond directly to any reviews — positive or negative — internally,” he says.

Being the company contact is not always an easy task, he admits.

“I’ve had to ban people from our Facebook page, for example, for selling stuff or disparaging another company for our company,” Hall explains. “I’m a big free speech guy, so it’s hard, but necessary.”

Hall says he realizes some small business owners have trouble delegating any aspect of their business. But, he points out, think about how much your time is worth — if you spend an hour of your day on posting on social media platforms, isn’t that an hour you could spend doing something that will make money for your business?

When Hall came to NW Pest Control seven years ago, after a decade of playing and coaching professional baseball — most recently in Maui, Hawaii — the company’s online profile was marginal.

“But we were in 30 phone directories, spending about $800 a month,” he recalls. “I created a spreadsheet for our owner of where people reported having heard of us over a certain period, with about a 25 percent margin-of-error rate. Some directories we advertised in had no customers reported from that market. We were able to eliminate 27 books right away.”

The money saved, he notes, was reallocated to search engine optimization (SEO) and social media efforts.

“It was such a relief to be able to trust a third-party social media firm,” Hall adds. “I had last right of refusal on everything. Even when we had to do something over, they were never offended because they considered it part of the learning process. It all starts with communication and setting expectations correctly.”

Hall says NW Pest Control tries to keep its marketing return on investment (ROI) to between $30 and $50 per lead. For example, the company is expanding its efforts in the online resource NextDoor.com, which lets neighborhoods discuss the merits of local companies.

“Someone in the neighborhood sees our truck, looks it up on NextDoor, and sees their neighbors saying ‘I have NW Pest Control and I like them.’ It helps close the deal,” he explains.

Even better, while businesses can claim their page, and add their logo and other information, no money changes hands.

“All the marketing dollars count, you just have to hit it right,” Hall says. “My opinion is, throw everything you have at the digital space now. Don’t be afraid to fail. If you can look at it without putting emotion into it, you can remain objective.

“But you’re probably already behind the times,” he concludes. “Get going online, and you’ll start to see returns soon.”

NW Pest Control Commercial Division Manager Brad Hall offers informed opinions about three of the most popular social media platforms available to pest management professionals (PMPs), based on his experience. Do you agree? Sound off at pmpeditor@northcoastmedia.net.

Facebook “is really great, for my money. We’re pushing hard at the 32-to-60-year-old audience. That’s the sweet spot, where most own their own homes and have disposable income.”

Instagram “is the next crop of people who are potential customers. We want our logo to be in their faces as much as possible so when they think pest control, they think of us.”

6 ways to kickstart your marketing strategy in 2022