Pest management professionals, marketing partners and guests gathered at the Omni Hotel in San Diego, Calif., on Oct. 14 for Pest Management Professional‘s (PMP‘s) 23rd Hall of Fame induction ceremony. The annual event honored five legends and innovators who have worked tirelessly for the betterment of the pest control industry. See photos of who attended the event.

Read more about the induction ceremony: PMP inducts class of 2019 Hall of Famers 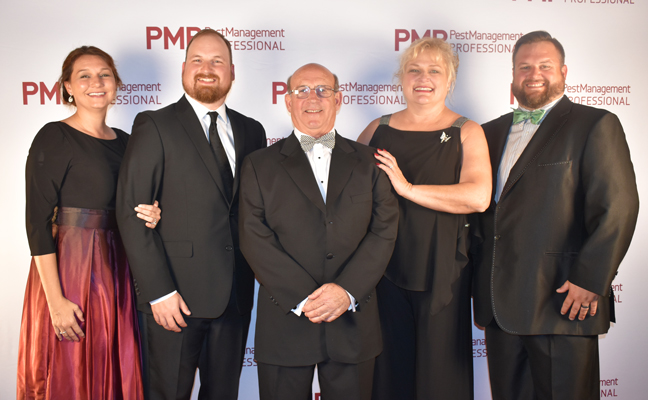 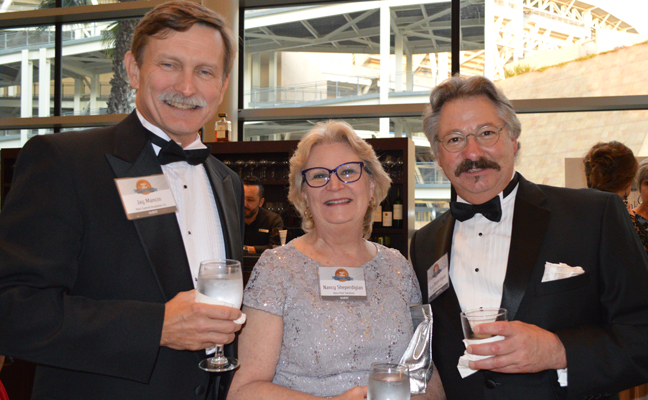 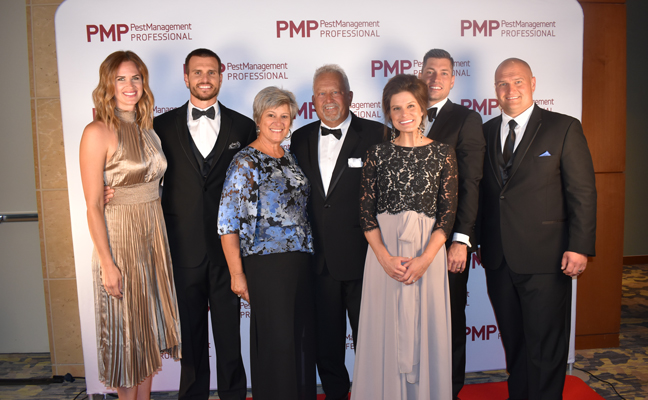 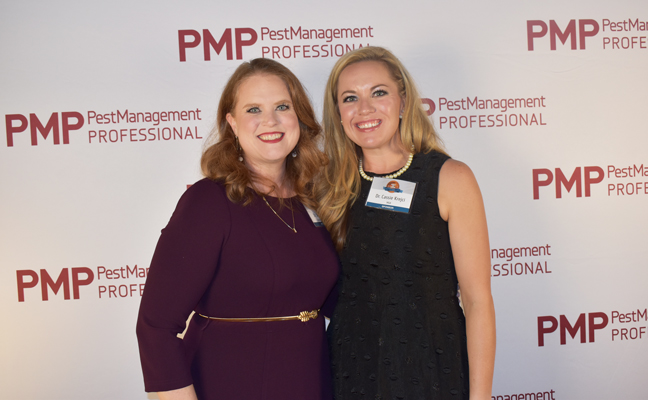 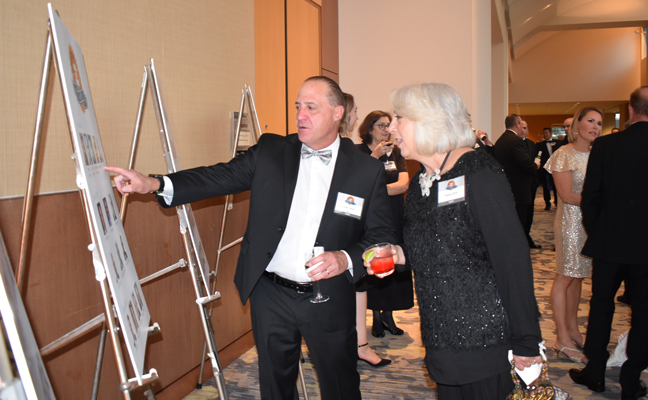 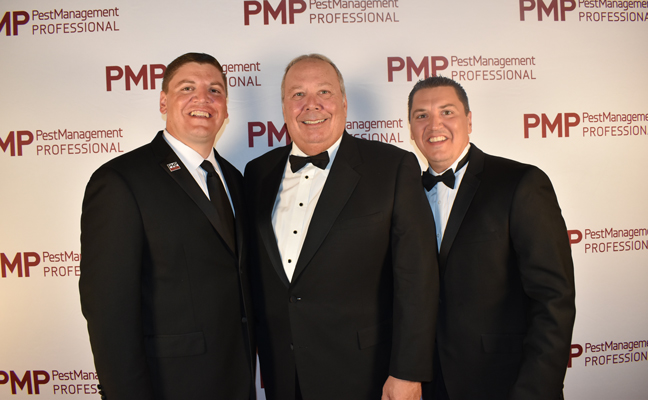 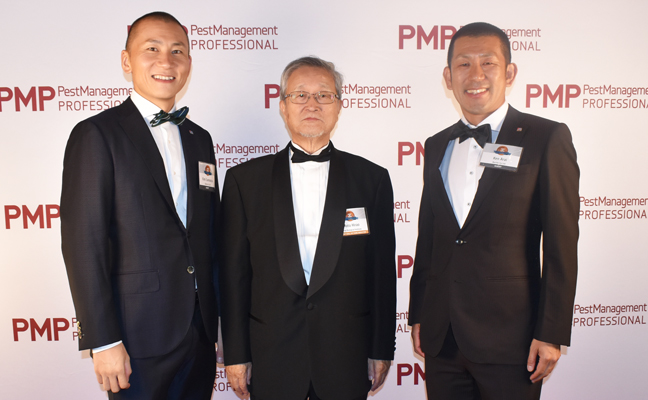 The three attendees from Japan found themselves traveling to the 2019 PMP Hall of Fame on the same plane. PMP Hall of Famer Motokazu Hirao is flanked by Burrtec’s Kimi Suematsu and Ken Arai. PHOTO: DANIELLE PESTA 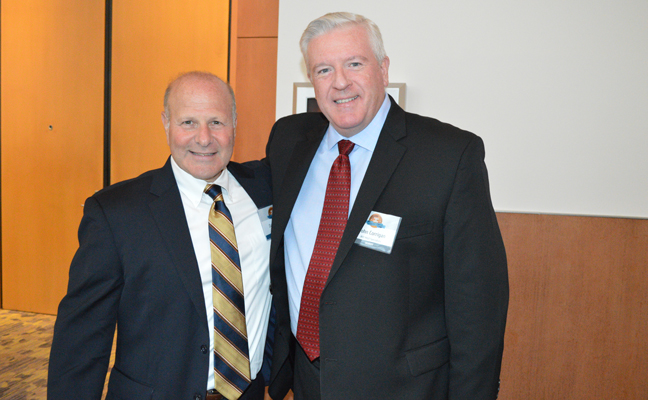 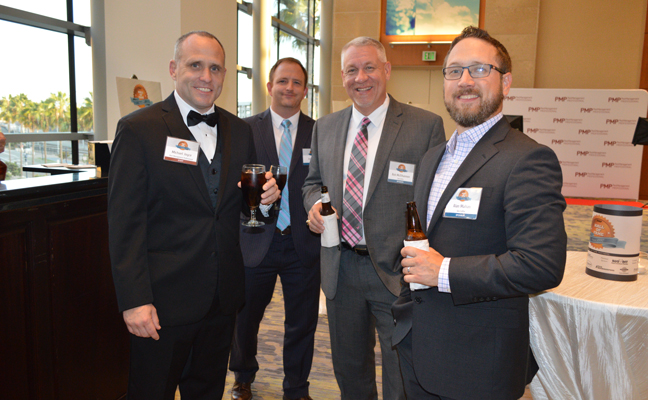 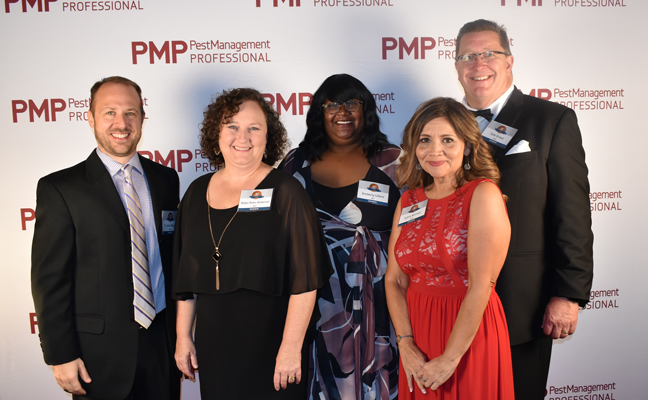 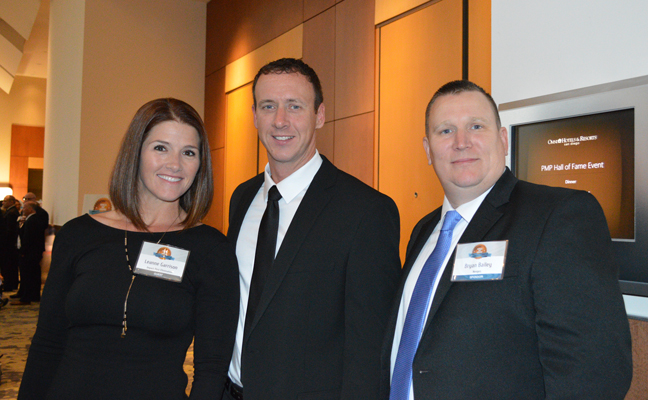 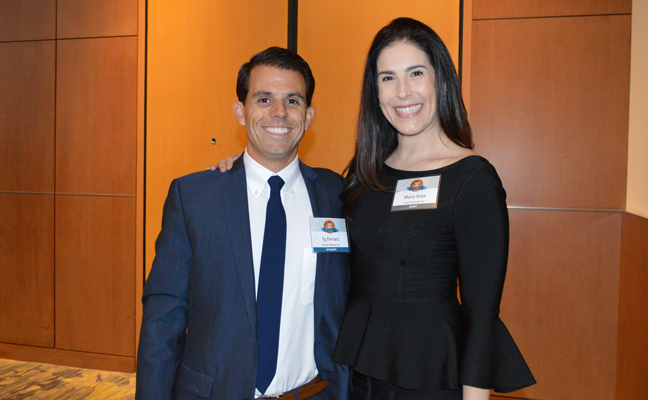 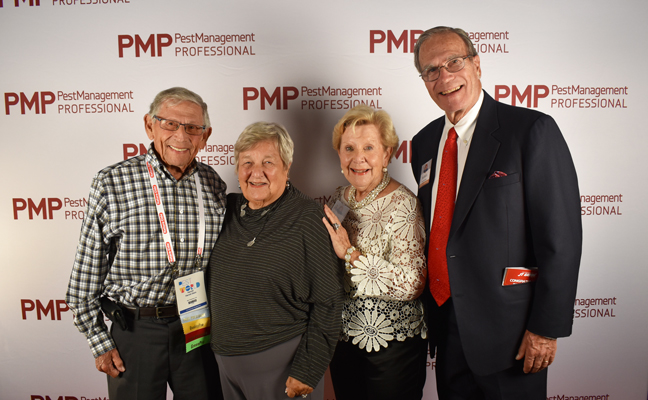 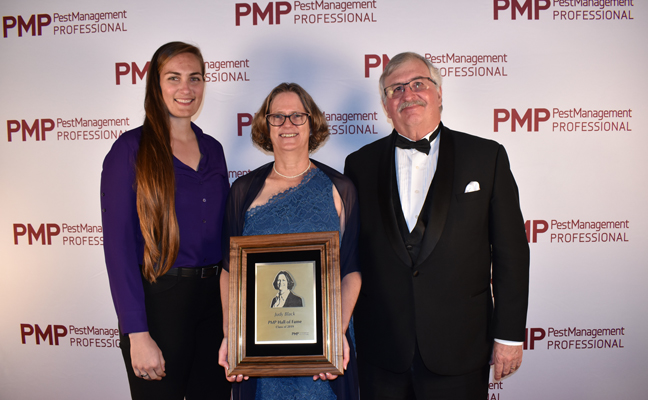 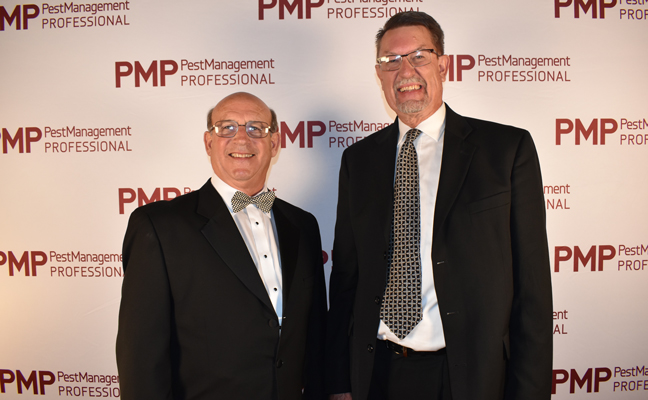 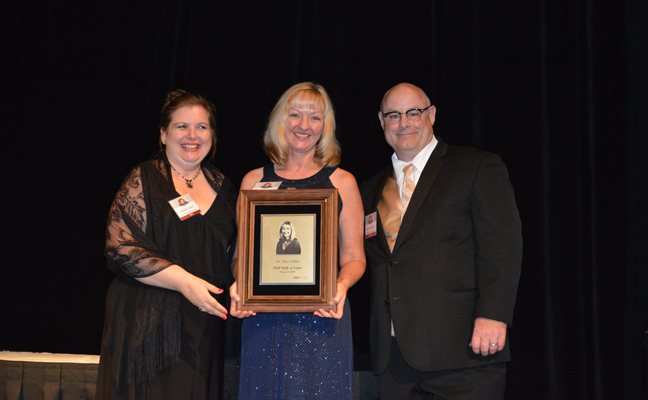 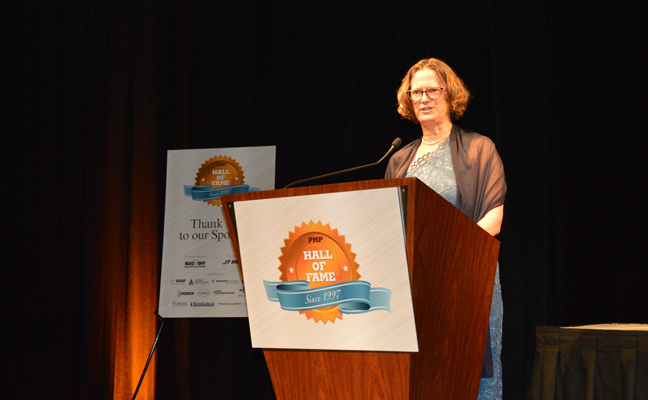 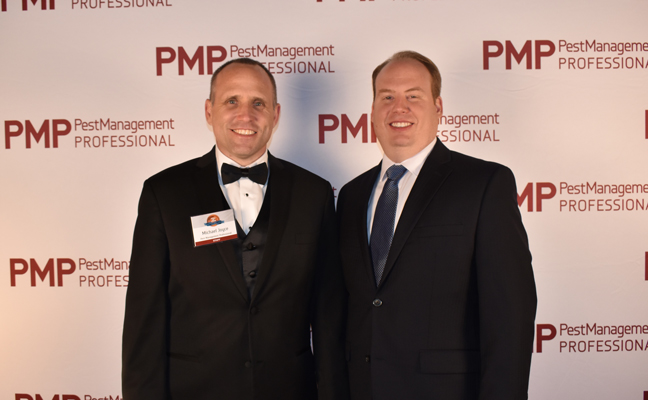 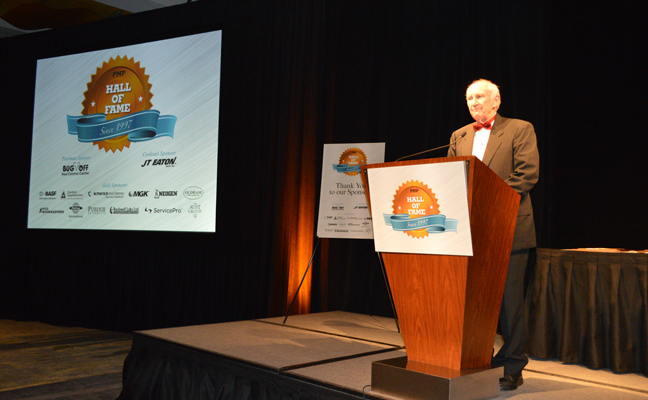 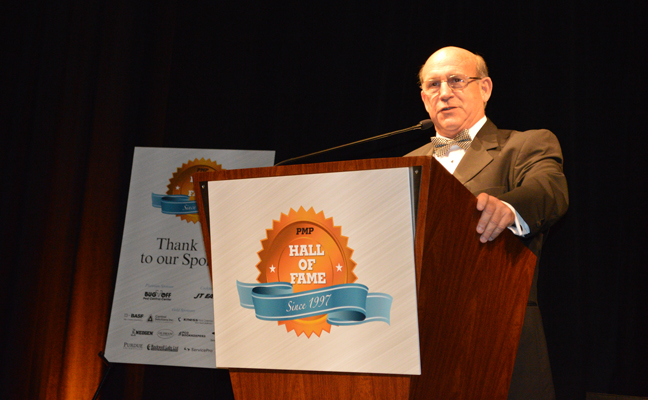 2019 PMP Hall of Fame Inductee Lonnie Alonso thanked many on behalf of himself and his late father, Orlando. PHOTO: DIANE SOFRANEC 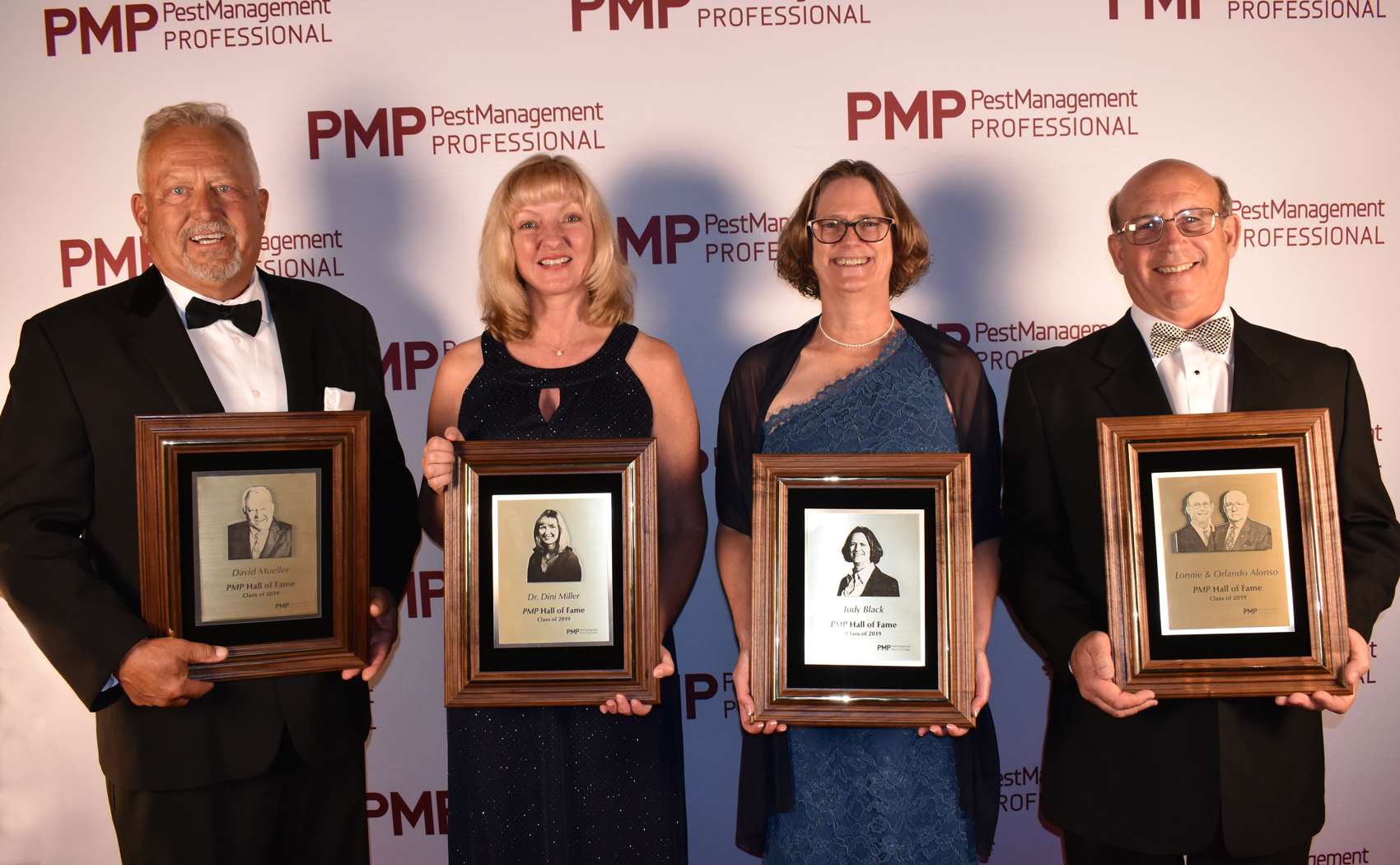 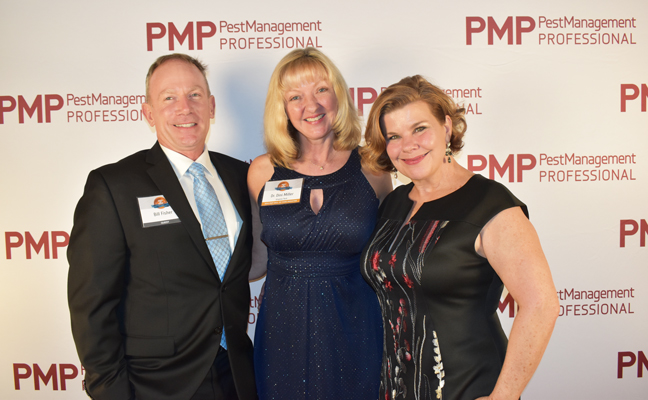 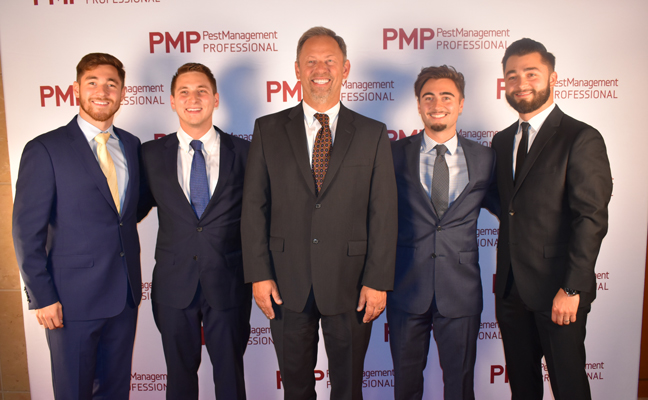 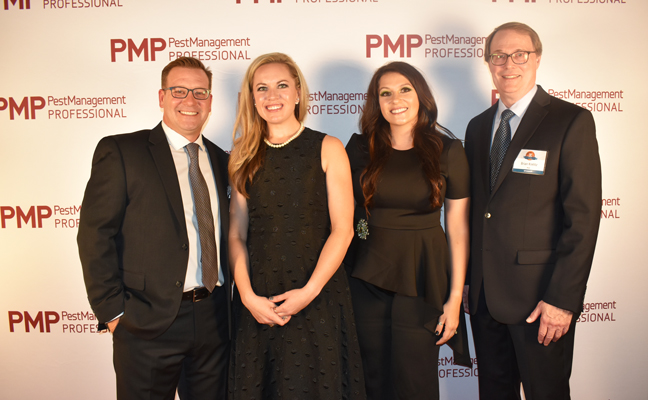 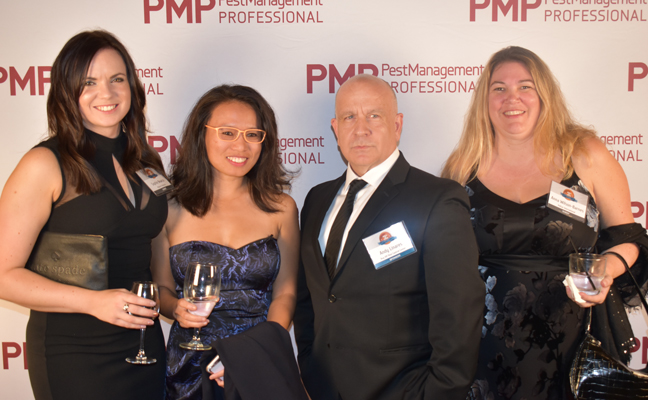