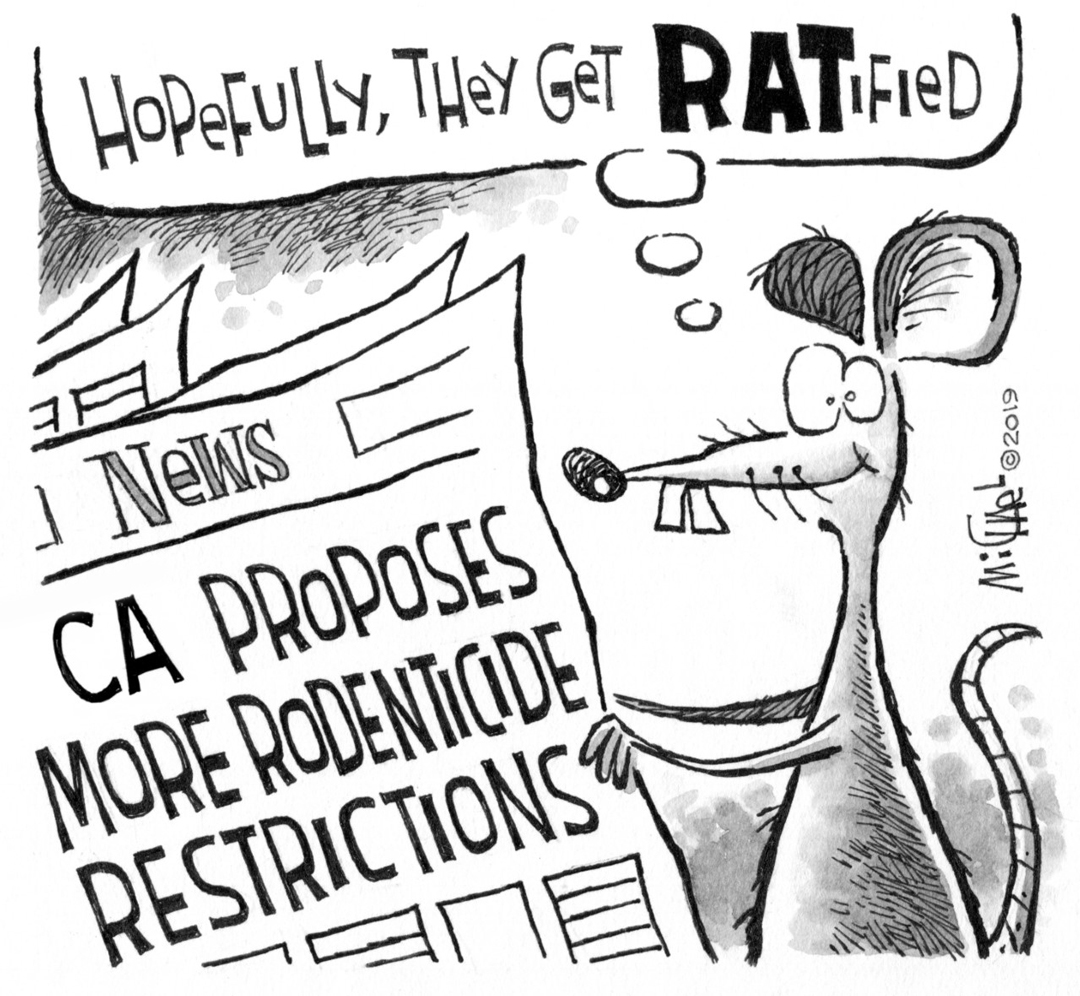 You don’t have to live in a big city to know rodents are everywhere. That’s why a legislative-led state-wide ban on certain rodenticides seems extreme when federal and state agencies have the power to regulate these products.

California pest management professionals (PMPs) are experiencing a short-lived reprieve as legislation that would have banned second-generation anticoagulant rodenticides has been held until next year. In the meantime, legislators, activists and PMPs in the state may come to an agreement and craft a bill that does not endanger public health. Our cover story this month explains the details of the proposed bill, and provides feedback from a variety of rodenticide stakeholders, including PMPs and suppliers.

Although the latest developments regarding this proposed ban are a huge victory for the pest control industry, we cannot rest easy. This isn’t the first time legislation has threatened to permanently remove the tools in a PMP’s toolbox. It has happened before, and it will happen again. For proof, check out our list of pest control legislative milestones from the past 100-plus years.

PMPs in every state — not just California — must remain diligent. Get to know your city and state representatives, and get involved. The safety and well-being of the public is at stake.