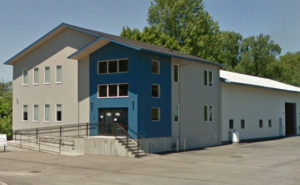 Burke Pest Control was founded by John Burke in 1982. Burke  has completed a variety of advanced entomology courses at Purdue University, focusing on urban and industrial integrated pest management.

The company provides general pest control services and termite services in the greater Binghamton metro area, encompassing 10 counties in New York and three in Pennsylvania. While Burke Pest Control provides residential services, its focus is on the commercial market, servicing accounts such as Cornell University.

Post-closing, Burke Pest Control will continue to run as a standalone brand, and Burke will remain on staff for the indefinite future.

Paul Giannamore of The Potomac Co. acted as adviser to Burke Pest Control.