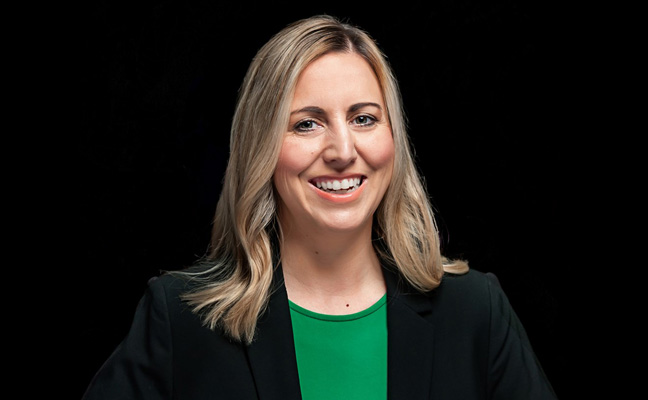 “When looking to fill the COO role, we wanted to find someone who had deep experience in route-based services, knows how to build strong employee-centered cultures, and very importantly, had experience with businesses that scale quickly through mergers and acquisitions,” said Mike Givlin, CEO and co-founder of Certus. “We also wanted someone who aligned closely with our high-performance culture centered around our core values of People First, Doing Right, and Reaching Higher. I believe that we have found all of this and much more in Amy.”

She held multiple positions at United Site Services including, controller, regional president of operations, VP of field operations support and most recently, VP of acquisition integration. While there, Wilson integrated more than 60 acquisitions and oversaw growth at more than eight times revenue.

Wilson earned her MBA at Saint Mary’s College of California. The foundation of her leadership style is “people first.” One of Wilson’s favorite activities is running routes with technicians.

“After meeting with Mike and getting a clear understanding of his vision for Certus, as well as seeing the commitment that both Mike and the Board of Directors have to the Certus core values, I knew that this was a team I wanted to be a part of,” Wilson said.

Certus entered the pest control market in 2019 with its first two acquisitions: Mathis Exterminating in Puget Sound, Wash., and Eco Elite Pest Control in Seattle, Wash. The company entered the Florida market in January with the acquisition of Hoskins Pest Control. Since then, the company continues to grow operations through acquisitions, including Portland, Ore.-based Pioneer Pest Management, and currently provides services in Washington, Oregon and Florida.