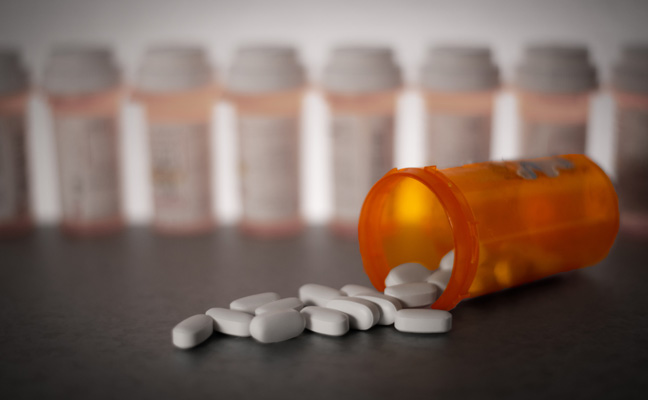 It’s not something that’s a problem for every pest management professional (PMP), but for those it does affect, it’s massive: The ongoing opioid epidemic can be a nightmare when it affects employees or loved ones of employees.

We recently learned of a new program that is designed specifically for small business owners. According to a press release I received this morning:

Across the United States, 75 percent of employers report negative impacts in the workplace due to opioid misuse. Yet, only 17 percent feel prepared to address the growing issue. To help solve the problem, the Drug Enforcement Administration partnered with Discovery Education to create Operation Prevention — an award-winning, nationwide program educating students, families, and professionals about the science behind addiction while promoting lifesaving discussions in the home, classroom and workplace.

The new interactive, four-part workplace module series builds on the success of Operation Prevention in homes and schools by providing workplaces across the United States with no-cost, self-paced resources focused on treatment seeking activities, resource location, effective communication and more.

With COVID-19 dominating water cooler conversations coast to coast, it’s easy to lose sight of other issues that affect us as a society. But consider these statistics (Source: DrugTopics.com):